Will the Boston Red Sox make any moves to bolster their bullpen this winter?

With the Major League Baseball offseason in full swing, things could move very quickly as free agent dominoes start to fall. Former Red Sox starting pitcher Eduardo Rodriguez was the first big name off the board Monday, as he reportedly agreed to a five-year contract with the Detroit Tigers.

Obviously, it’s never too early to start thinking about what next season will look like. The majority of Boston’s 2021 bullpen remains under contract, but Adam Ottavino is a free agent. And while there’s a chance he returns, he also could sign elsewhere, leaving a hole in the Red Sox’s ‘pen.

Whatever happens with Ottavino, the Red Sox certainly will be in the relief market, and there are plenty of options out there who could help strengthen the Boston staff heading into 2022.

Kenley Jansen
Jansen arguably is the cream of the crop in terms of free agent relievers, and although he might be expensive, you know exactly what you’re getting with the 34-year-old. He has been one of the top closers in the game throughout his 12-year career and would be a welcome addition to the back end of the Red Sox’s bullpen.

The longtime Los Angeles Dodgers closer was impressive in 2021, finishing the season with a 2.22 ERA across 69 outings while striking out 86 batters in 69 innings. Jansen is a three-time All-Star and a two-time Trevor Hoffman National League Reliever of the Year winner. He would bring impressive skills along with tested playoff experience to a team looking to make a deep postseason run.

Spotrac has placed Jansen’s market value at $10 million, which given his pedigree seems to be a pretty fair asking price for consistent late-inning outs.

Raisel Iglesias
Iglesias is coming off yet another impressive season in which he led the league in games finished. The former Los Angeles Angels closer has been automatic late in games, recording 34 saves in each of the last two full seasons — not including the COVID-19-shortened 2020 campaign — and finishing 2021 with a 2.57 ERA in 65 appearances.

Iglesias might end up being the most expensive option on the table — Spotrac has placed his market value at $15.5 million per year — but if Boston opted to go in that direction, he could be someone that sticks around the bullpen for years to come. At just 31 years old, Iglesias seems to be hitting his prime.

The right-hander has finished five of his seven career seasons with an ERA below 3.00 and is coming off a 2021 in which he struck out the second-most batters of his career (103).

Collin McHugh
McHugh has some familiarity with the Red Sox. The 34-year-old spent time with Boston in 2020, though he never pitched in a game for the organization.

The right-hander was a starting pitcher for much of his career but moved to the bullpen on a full-time basis in 2018. He’s been impressive since. In three full seasons as a reliever, McHugh has put together two seasons with an ERA under 2.00. That includes posting a minuscule 1.55 ERA last season.

Spotrac hasn’t released a market value for McHugh yet, but at 34 years old and after earning $1.8 million in 2021, he could expect a pay raise. And that said, he might be a cheaper option than both Jansen and Iglesias with comparable results.

Aaron Loup
The 33-year-old might not have the biggest name, but he was almost unhittable in 2021. Loup made 65 appearances last season and put together a wildly impressive 0.95 ERA for the New York Mets.

Loup has bounced around the league a little bit throughout his 10-year career, but he spent time in the American League East as a member of the Toronto Blue Jays. So, there’s at least some familiarity.

The left-hander earned only $3 million in 2021 and shouldn’t be too expensive if the Red Sox deem him a worthwhile addition.

Joe Kelly
Wouldn’t this be fun? Kelly spent five years with the Red Sox and was a critical part of the team’s World Series success in 2018. He’s 33 years old now but is coming off a successful 2021 with the Dodgers.

This might be the fan favorite option. And if he were to reproduce his performance from last season, he would be a key addition to Boston’s bullpen. 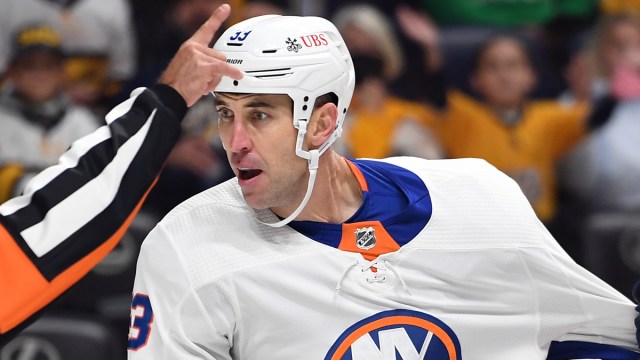 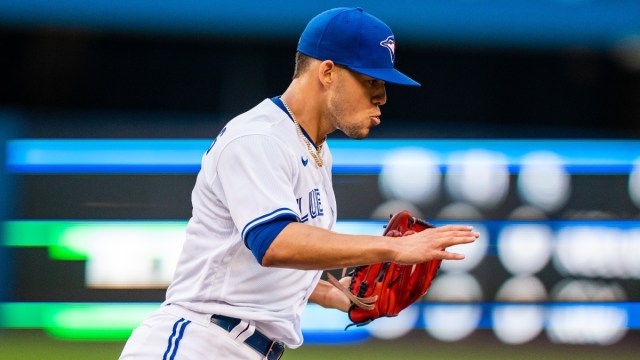