Matthew Judon has fit in well with the New England Patriots, to say the least.

The Patriots inked the former Baltimore Ravens defensive end to a four-year, $56 million contract and he has responded with a career year. Judon reached a career-high in sacks with 10.5 on Thursday night as the New England Patriots took on the Atlanta Falcons.

The NBC NFL analyst may be on to something here. Judon now is third in the league in sacks and sits just 2.5 behind Cleveland Browns defensive end Myles Garrett, who has 13. To go even further, the Patriots’ defense has been one of the best in the league and Judon has been at the center of it. New England is allowing the second-fewest points per game (17.7) and hasn’t allowed more than seven points since Oct. 31.

While Garrett or Dallas Cowboys cornerback Trevon Diggs may have the edge right now, if Judon continues his play and the Patriots continue to win games the gap may be significantly closer by the season’s end. 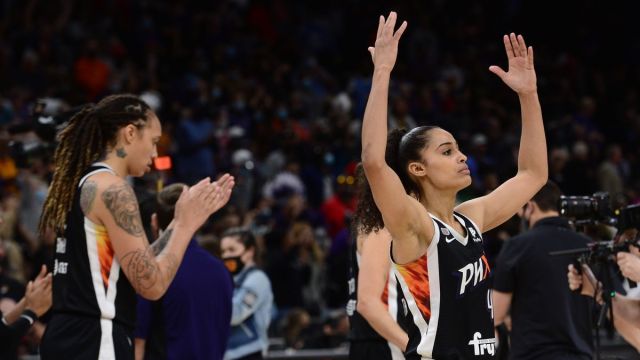 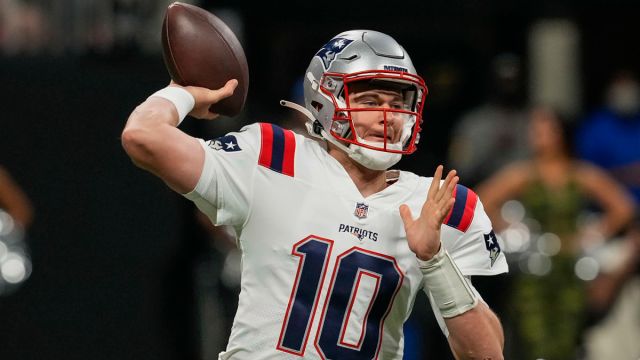