The New England Revolution were the best team in Major League Soccer’s regular season. And after clinching the Supporters’ Shield, they have three players joining sporting director and head coach Bruce Arena as finalists for five Year-End MLS awards.

Carles Gil, who was named the team’s most valuable player for the second time in his three seasons in New England, was named a finalist for the league’s MVP award and Comeback Player of the Year. The midfielder finished with 18 assists to lead MLS, including a record-tying eight game-winning assists, and set a league record in chances created (130). His nomination for Comeback Player of the Year is a nod to his success which came after he missed nearly all of the 2020 season due to a bone spur in his foot.

Matt Turner will look to win the league’s Goalkeeper of the Year award one season after finishing second. He finished with a franchise-record 17 wins. According to the team, American Soccer Analysis says Turner allowed 7.30 fewer goals than expected, a figure that ranks him second-best in MLS.

Midfielder Tajon Buchanan is a finalist for Young Player of the Year. In his third season in the league, the 22-year-old finished with career highs in games (27), starts (19), goals (8) and assists (5).

Arena finished the year with his fourth Supporters’ Shield and third 20-win season as his team set a league record for points with 73. Heading into the postseason, he is the league’s all-time leader with 35 postseason victories and 54 playoff games coached as well as five championship titles.

The No. 1 seed, the Revolution will have a bye in the first round of the MLS Cup Playoffs and will begin play in the Eastern Conference semifinal on Nov. 30. 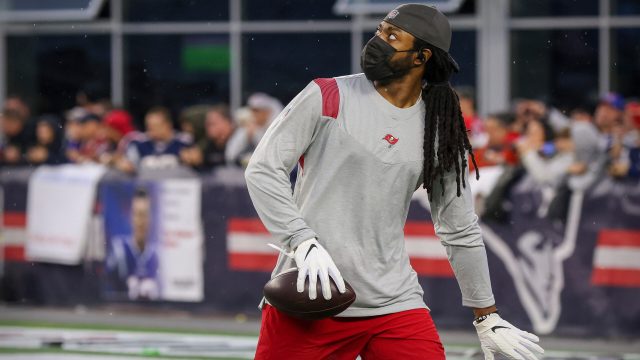 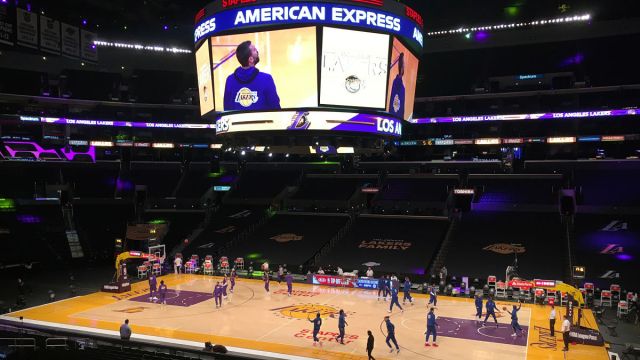