Gordon Hayward's Daughter's Biggest Wish? 'To Go Back To Boston' Skip to content

Ask most six-year-old girls what their biggest wish is, and you’ll probably get some requests for Disney World or unicorns. But Bernie Hayward, the six-year-old daughter of former Boston Celtics forward Gordon Hayward, has something else on her mind.

On a poster that asked various questions ranging from her favorite color (blue), her favorite food (breadsticks) and what she wants to be when she grows up (a veterinarian), Bernie had a simple request when she was asked what she would wish for with one wish.

“To go back to Boston,” she wrote, as seen on her mother Robyn Hayward’s Instagram story Monday night.

Hayward went to the Hornets in a sign-and-trade deal in November 2020 after three seasons with the Celtics. It’s worked out for him, as he’s averaging 17 points and 4.9 rebounds per game in his second season in Charlotte after an impressive 19.6-point campaign in 2020-21.

But it appears Bernie might have some unsettled beef with her father after the deal. 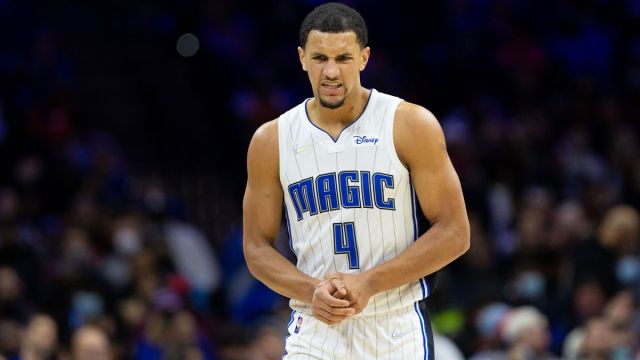 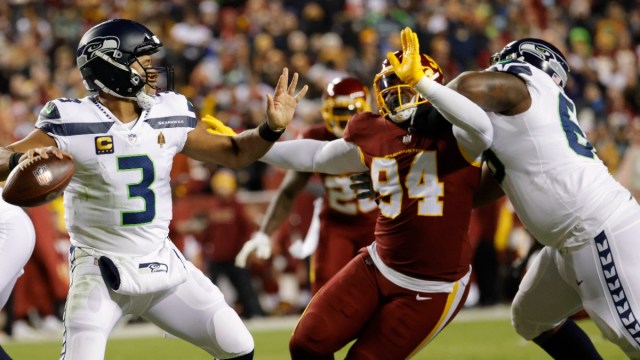