You usually don’t expect Tom Brady to be in a good mood after a loss.

But holy smokes, he delivered one of the briefest post game press conferences of his career Sunday evening.

The Tampa Bay Buccaneers on Sunday got undressed by the powerhouse that is Taylor Heinicke and the Washington Football Team. Brady completed 23 of his 34 passing attempts in the game, but they only went for 220 yards while he tossed as many interceptions as touchdowns (two).

Brady started the presser off by saying “make it quick.” Reporters didn’t even have a chance to make it quick, because he high-tailed it out of there in less than a minute after three questions, all of which he gave worse answers to than his usual drab quotes.

It could have been worse for the Bucs, as they hold first place in the NFC South because the New Orleans Saints narrowly lost to the Tennessee Titans.

However, things are trending downwards for Brady and the Bucs, and that seems to be actively impacting his disposition. 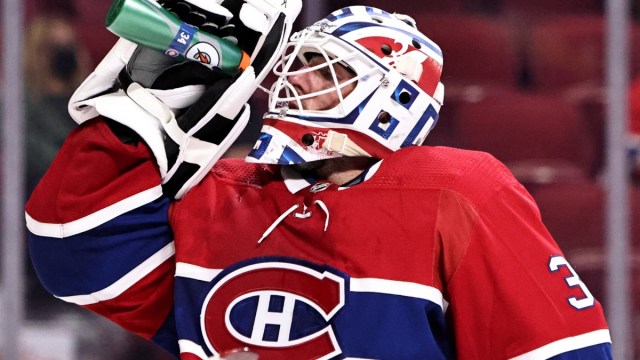 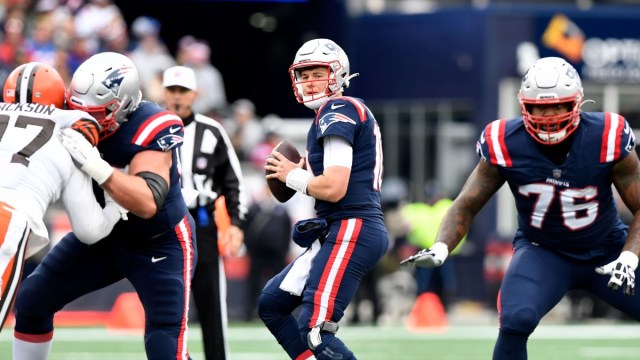