Major League Baseball on Tuesday announced its Manager of the Year award winners.

Gabe Kapler of the San Francisco Giants was named the National League’s best manager for the 2021 season, while Kevin Cash of the Tampa Bay Rays received the honor in back-to-back campaigns in the American League.

Both managers formerly played for the Red Sox. But Boston’s own manager, Alex Cora, came in at No. 5 in AL voting, with one nod for first place.

Here are the AL results:

In his first year back with the Red Sox from suspension, Cora led Boston through a considerable amount of adversity, surprising many en route to the AL Championship Series, defeating Cash’s Rays along the way.

Boston went 92-70 in the regular season, Cora’s third as a manager. He’s now received Manager of the Year votes in two of those seasons.

When he wasn’t named a finalist, Cora endorsed Servais to win the award. 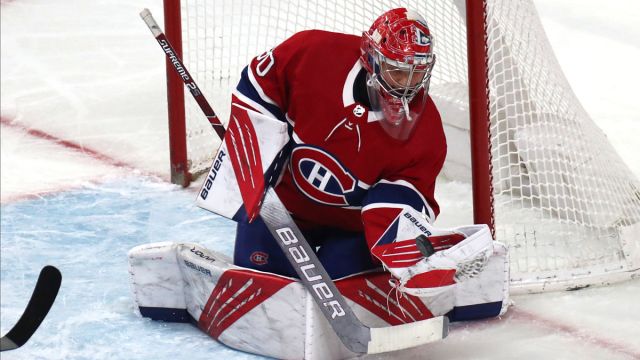 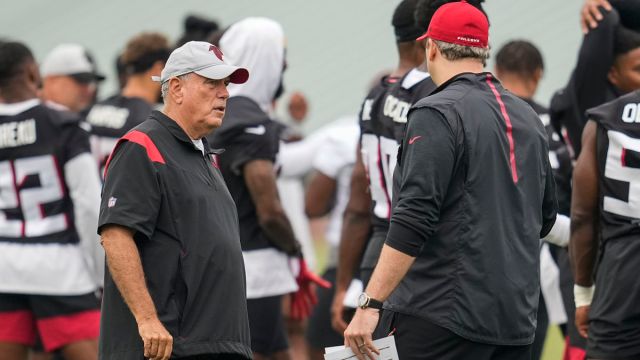 What Has Falcons DC Dean Pees Seen From Patriots? ‘They Can Change Overnight’