Bears backup quarterback Andy Dalton hit Marquise Goodwin for a 49-yard touchdown to give Chicago a four-point lead over the Ravens with less than two minutes remaining and Baltimore needing to drive the length of the field with a second-string signal-caller of their own.

It was conveniently right around the same time official results were pouring in as the Indianapolis Colts dominated the Buffalo Bills and the Tennessee Titans were stunned by the Houston Texans. Both of those results helped the New England Patriots, and many on social media were happy to see it. Chicago’s victory over Baltimore would have been another welcomed result for the AFC East’s new division leader — as it would have given the Pats a shot at the top spot in the AFC next week.

But head coach Matt Nagy and the Bears allowed Tyler Huntley and company to cover 72 yards in five plays and 1:19. Baltimore benefitted from a 21-yard pass interference and a pair of 20-plus yard completions from Huntley before Devonta Freeman’s game-winning score helped the Ravens earn a 16-13 victory.

Should the Bears have pulled out a win over the Ravens, Baltimore would have fallen to 6-4, with the Patriots’ win on “Thursday Night Football” having helped New England improve to 7-4. Instead, the Ravens now are 7-3 and hold second place in the AFC. The 8-3 Titans remain in the top spot.

The Titans are set to travel to Gillette Stadium for a Week 12 game against the Patriots. New England would have been playing for the top seed in the conference against the Titans if the Ravens lost.

Now, even if the Patriots were to earn a win over the Titans, the second-seeded Ravens would only need a win to control of the top spot. Baltimore will host the Cleveland Browns on “Sunday Night Football” in Week 12.

If the Patriots are to beat Tennessee and the Ravens lose to the Browns, well, then that’s a different story. But New England does not control its own destiny in pursuit of the top spot, at least entering Week 12, given the fact Chicago wasn’t able to pull it out against Baltimore. 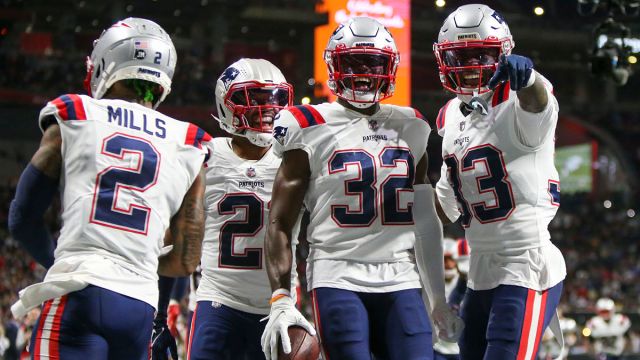 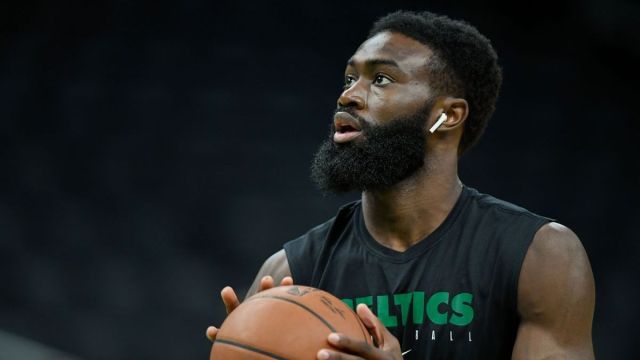