Cam Newton reportedly has gone to Carolina, and that means money is going back to New England.

The veteran quarterback agreed to terms with the Panthers on Thursday to return to the team with which he spent the first nine seasons of his career, the franchise confirmed. The deal reportedly is for the remainder of the 2021 season.

Newton played for the Patriots in 2020 and re-signed this past offseason. However, he lost a training camp quarterback competition to rookie Mac Jones and went without an NFL job until Thursday’s reunion with the Panthers.

The exact terms of Newton’s deal remain unclear. No matter what they are, the Patriots will get some financial compensation next season.

The Panthers have not indicated whether Newton could play this Sunday against the Arizona Cardinals. Starter Sam Darnold likely will miss at least a month with a shoulder injury, leaving Newton, P.J. Walker and recently signed Matt Barkley as the remaining quarterbacks on the roster.

Newton, 32, is a three-time Pro Bowler and one-time MVP winner. 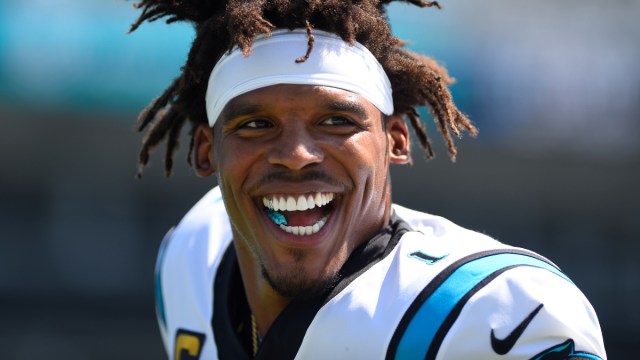 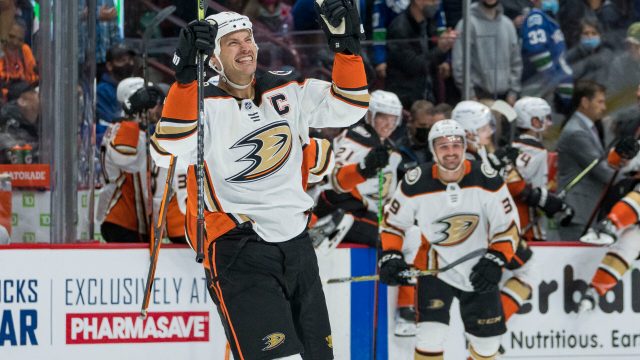