FOXBORO, Mass. — Back in March, months before the 2021 New England Patriots hit the field for their first official practice, backup quarterback Jarrett Stidham invited a handful of teammates to California for a multi-day passing summit.

Wide receiver Jakobi Meyers was there, looking to hone his skills ahead of his third NFL season and get to know some of New England’s newly added pass-catchers.

One bit of intel he gathered at “Pats West” foreshadowed a trend that’s helped transform the Patriots’ offense this season.

During that player-run camp, Meyers found himself marveling at a certain New England newcomer’s route-running ability and reliable hands. This guy, the wideout thought to himself, is really going to help us.

That player was Hunter Henry, who’s since become the top red-zone weapon for the red-hot Patriots.

And Meyers believes Henry, whose integration into the Patriots’ system was slowed by a preseason shoulder injury, is just getting scratching the surface.

“I remember when I first saw Hunter running routes,” Meyers said in his postgame news conference. “I think we were in California, and we were just playing around, and I knew he would be somebody special. Just his ability to get open. I need to take some pointers from him, you know, the way he does it so consistently. He’s got real soft hands, real crispy routes.

“I feel like this is just the beginning, honestly. I think he’s got a long way to go when it comes to just scoring in the red zone and making plays for our team.”

Henry hasn’t been posting gaudy reception or yardage stats this season — his per-game averages in both categories are his lowest since his rookie year — but his prowess inside the 20-yard line has been a godsend for a Patriots team that played all of last season without a reliable red-zone target (and got next to nothing from its bare-bones tight end group).

“I think just with the red zone, we always have a good plan with (offensive coordinator) Josh (McDaniels), and he does a really good job scheming everybody up,” quarterback Mac Jones said. “My job is to get it to the person that’s supposed to get the ball, and Hunter does a great job getting open and he has a really good feel for red-zone offense and running routes and blocking and finding his little spot in the zone or in the end zone.”

Henry has found those spots in a variety of ways. His seven touchdowns have come on seven different routes.

Against Cleveland, Henry outran safety Ronnie Harrison on a corner route on his first score and separated from safety John Johnson III with a slant on his second.

“Everybody else sees the stuff that goes on when we’re playing but there is a lot of work that builds up to that. All that stuff is kind of paying off week by week, and we just have to continue to improve and get better every day and take advantage of those opportunities.”

The Patriots have been doing just that of late. Sunday’s win was their fourth straight, improving their record to 6-4 and boosting their rising playoff odds in the unsettled AFC. 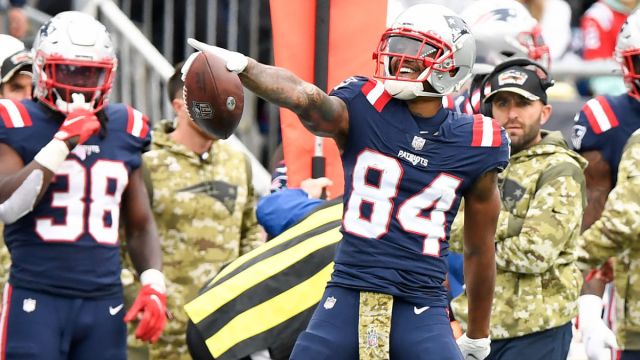 Patriots Bolster Their Playoff Hopes With Statement Victory Over Browns 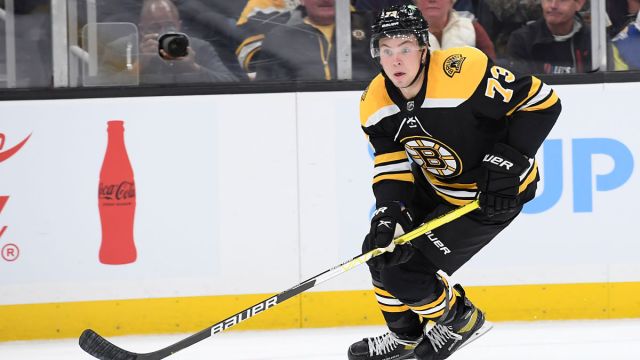