Jakub Zboril has been waiting for his chance to make an impact.

He got an opportunity Saturday, and he cashed in on it.

After becoming a lineup regular for much of the regular season last campaign, Zboril has been more of spare part this season. The Bruins obviously trust him, otherwise they wouldn’t have put John Moore on waivers and run the risk of losing him, but his showing in the win over the New Jersey Devils proved why the Bruins are right to believe in him.

Zboril will be back out there Sunday night against the Montreal Canadiens, too. Bruins head coach Bruce Cassidy indicated Zboril will play on the third pairing with Connor Clifton, with Mike Reilly getting healthy scratched again.

Cassidy then took it a step further.

“I’ve got to tell you, Jakub’s worked hard to be ready,” Cassidy told reporters Sunday. “Yesterday, he was ready to play, and that’s a good sign for him. He’s a good pro and in years past I’m not sure he would have done that, and hopefully that translates again tonight. That’s why he’s going back in. He’s not one and done, if he can stay ready and sharp, (he could) go take someone’s job.”

While Reilly did not have the greatest week, the fact that the Bruins have enough defensive depth to where they can scratch a player of Reilly’s caliber and have a plenty suitable replacement in Zboril is a nice luxury not every team boasts.

Puck drop for Bruins-Canadiens is set for 7 p.m. ET on NESN, with pregame coverage beginning at 6. 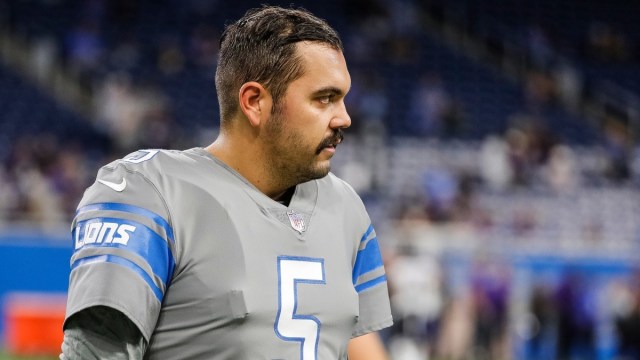 What In The World Was Lions Kicker Doing On This Game-Winning Try? 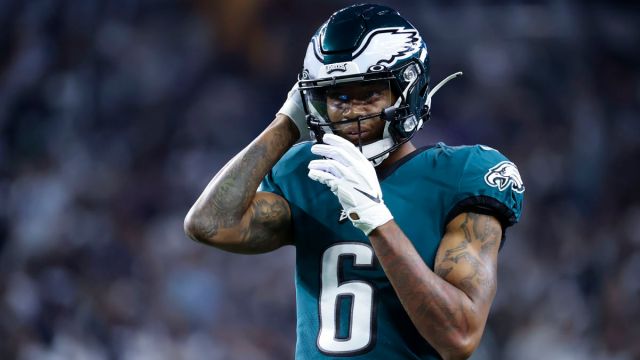