FOXBORO, Mass. — Sunday’s forecast calls for a high temperature of 41 degrees and a low of 22 at Gillette Stadium. Those are familiar conditions for many New England Patriots players but foreign ones for the team’s rookie quarterback, Mac Jones.

Having grown up in Jacksonville, Fla., and played his college ball at Alabama, Jones has yet to experience the challenge of playing outdoors in New England in late November, December and January.

Ahead of Sunday’s home matchup with the Tennessee Titans, the young signal-caller explained how he’s preparing.

“I think just take each day by day and try not to focus on it too much,” Jones said. “Just wear what you’re supposed to wear and take the advice from the older people that have played a lot in the cold and just try to figure it out. It’s just another challenge, but you just have to look at it positively, as if it was raining or really windy or whatever the situation is. It’s football, and you’re going to have days where it’s cold and days where it’s windy and days where it’s raining, so you have to be ready for all situations.”

The Patriots’ recent practices have given Jones a preview of what to expect this weekend. On Wednesday, the thermometer read 39 degrees as New England took the field, with a wind chill in the low 30s.

Jones insulated himself by sporting a black hood beneath his helmet at practice — which he confirmed was not a Tom Brady-esque scuba suit. The 23-year-old said he’s been peppering veteran backup Brian Hoyer with “a lot of questions” about proper cold-weather attire.

“You can’t wear too much, but you also don’t want to wear too little,” said Jones, who isn’t planning to wear gloves against Tennessee. “But at the end of the day, it’s just a mental thing. You’ve got to battle through it and take each experience and see what you can do better. If you think you’re too cold, then put more on and vice versa.”

Though he played his entire high school and college career in warm-weather locales, Jones said he has thrown in conditions colder than the ones in Foxboro this week. He knows the icy temps will add more uncertainty to this marquee AFC matchup — New England can take over first place in the conference with a win and a Baltimore Ravens loss — but is doing all he can to ready himself.

“Not a lot of days where it’s really cold, but I’ve thrown in colder than that, and it’s going to get even more cold,” Jones said. “So just getting ready for that. You can’t really predict or prepare. It’s not like you can go throw in a refrigerator somewhere or a freezer. You’ve just got to go out there and do it, and it is what it is.” 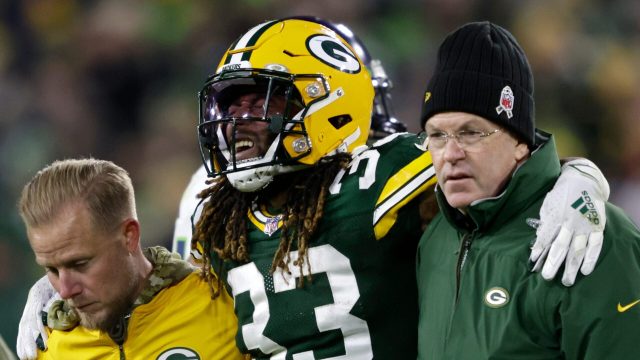 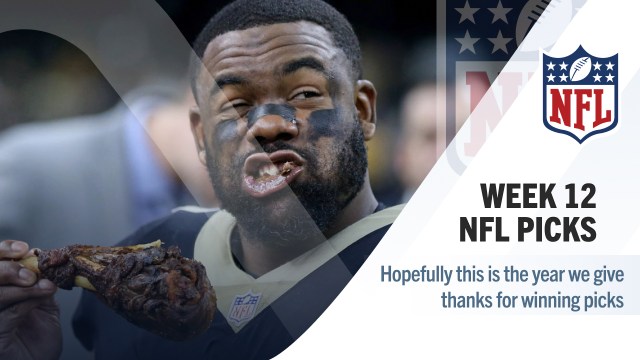