Nathan Eovaldi was nothing short of fantastic for the Boston Red Sox this season. Unsurprisingly, it put him in contention for a Cy Young award, which the Baseball Writers Association of America announced Wednesday.

Eovaldi was the only member of the Red Sox up for the award.

Eovaldi finished the season with a 11-9 record on the mound. He compiled a 3.75 ERA while going 1-2 with a 6.97 ERA in three postseason appearances. 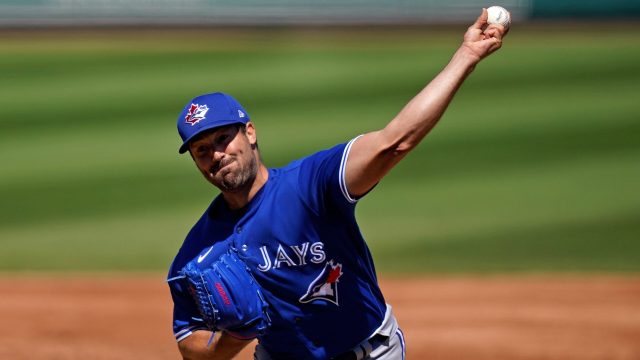 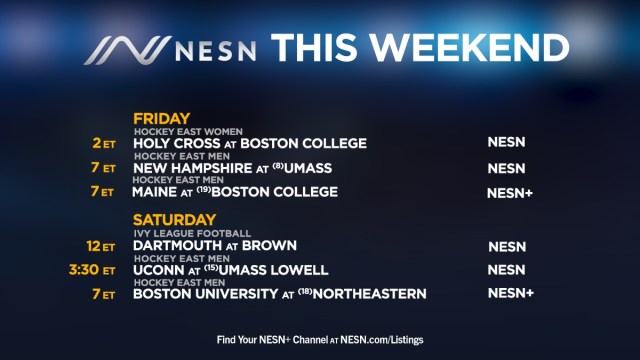