There was no shortage of criticism aimed at Aaron Rodgers over the weekend, and the onslaught continued Monday after the MVP’s polarizing COVID-19 vaccine takes.

Rodgers went all-in Friday in an appearance on “The Pat McAfee Show,” giving his side of the story after testing positive for COVID-19 last week. Rodgers, who ultimately missed the Green Bay Packers’ 13-7 loss Sunday in Kansas City, is unvaccinated. He took heat when that fact was reported after saying in August he had been “immunized.”

During his nearly hour-long rant Friday, Rodgers spouted off about the vaccine itself and the NFL’s “draconian” protocol for unvaccinated players. He was the butt of many jokes over the weekend, and was in the crosshairs Monday as longtime radio host Howard Stern tore Rodgers apart.

“If there was decency in this world, I would throw this guy out of (the NFL) so fast,” Stern said. “What he did to his teammates — bravo to Terry Bradshaw for what you said and everyone else who’s got half a brain in this country — but this guy, they should throw him out of the league so fast.”

In the same breath, Stern also compared Rodgers to former Raiders receiver Henry Ruggs, who is facing decades in prison after killing another driver in a fiery crash in Las Vegas. Ruggs faces two felony counts, including driving under the influence resulting in death.

So, to compare Rodgers to that is obviously excessive and borderline moronic. But Stern focused back in on Rodgers’ lesser transgressions.

“Come on, dude. Really?” Howard went on. “That whole bull (expletive) gig — ‘I have the antibodies.’ First of all, I don’t know where these guys get their information. (Rodgers said) he got his information from Joe Rogan. With all due respect — you’ve got doctors who studied in medical school. I don’t know what has happened in this country.”

Stern added: “I don’t know why he’s wasting his time on football. He’s such a great researcher, he should go into the medical field. Research. … I say the next time this (expletive)-head gets injured on the field, they should bring in Joe Rogan to fix the bone. They should have him treat him. He’s the only doctor they should have treat (Rodgers).

“He’ll fix him up, give him some ivermectin. I mean, what am I hearing? This is all crazytown.”

Rodgers is scheduled to be in protocol until Saturday, and the Packers obviously hope he’ll be good to go for their Week 10 matchup with the Seattle Seahawks. 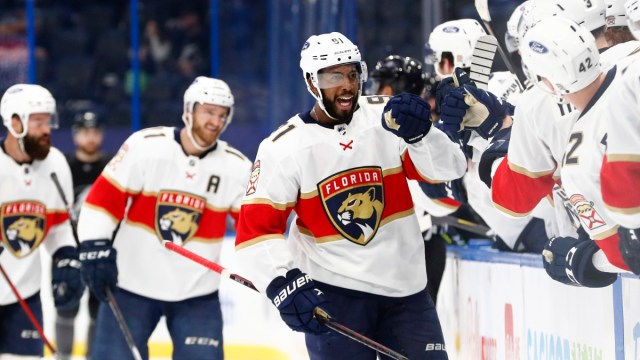 NHL Odds: Who Will Score First Goal In Panthers Vs. Rangers? 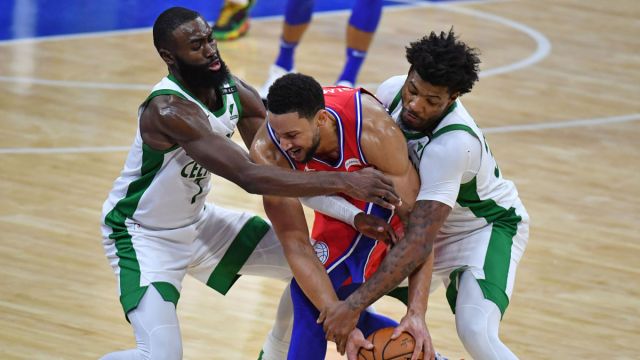 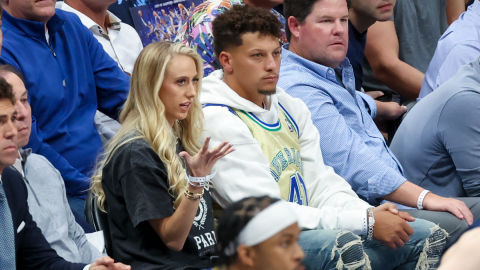 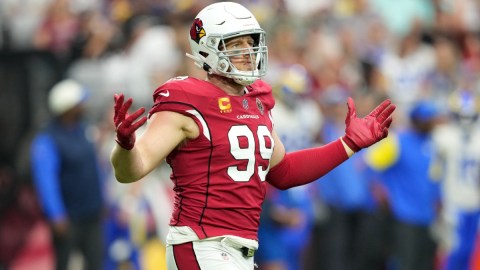