The Boston Celtics came up short against the Atlanta Hawks 110-99 on Wednesday night in large part because they were inconsistent on the offensive end.

Celtics head coach Ime Udoka recognized the team’s ball movement, which led to open looks from the field and behind the three-point line, but noted how missing those shots played a major role in the loss.

“Just inconsistent overall. Defensively we’ve been solid, inconsistent offensively and sometimes, like I said, it comes down to making shots,” Udoka said during a postgame conference. “We’ve got to keep working on it and encourage them to be aggressive and confident and knock those shots down when they’re there.”

Udoka further explained when the team is missing those open shots it can start to mentally impact the players. That was somewhat the case as Boston converted just 11 of their 41 attempts (26.8%) from beyond the arc with Jayson Tatum, who scored a game-high 34 points, knocking down five of his 12 tries.

“If we don’t (start knocking down shots) teams are going to dare us to beat them and (we) just got to be confident and aggressive,” Udoka said. “Guys are working every day at it and (we have) quality shooters, we just got to show it now.”

The Celtics offense isn’t without scorers, but it’s finding a rhythm where those shots are the result of Boston’s ball movement.

Udoka also addressed how, even with the Celtics’ defense playing well for the majority of the last two weeks, they can’t put too much stress on that side of the floor. He shared how there needs to be a balance to succeed, and is confident that will soon be the case.

“The looks we get will (turn) eventually and we’ll start getting more consistent with those and that’s all you can do,” Udoka said.

The Celtics, who were without Jaylen Brown (hamstring injury) and Robert Williams III on Wednesday, will look to bounce back Friday against the Los Angeles Lakers. Tip off is set for 7:30 p.m. ET. 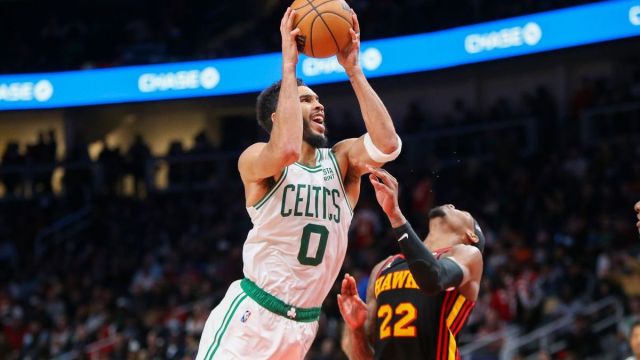 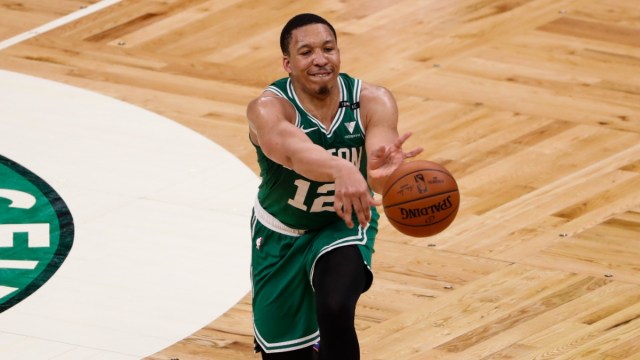