The New York Mets reportedly had quite the day Friday.

According to ESPN’s Jesse Rogers, a source said the team is “in agreement” on a two-year, $20 million deal with Eduardo Escobar. ESPN’s Jeff Passan, citing league sources, said they are “nearing” a two-year, $26.5 million contract with Mark Canha.

And just before midnight, MLB Network’s Jon Heyman capped it off with a report that outfielder Starling Marte was headed to New York, pending a physical.

Escobar mainly plays second and third base but also spent time at first base, hitting .253/.314/.472 with 28 home runs (as a switch-hitter!) in a season split between the Arizona Diamondbacks and Milwaukee Brewers. He’ll prove a valuable piece of the infield, especially if the team loses Javy Báez in free agency.

Canha plays across the outfield and has experience at first base, too. He hit .231/.358/.387 with the Oakland Athletics last season.

And one thing is for sure now — Canha won’t need to play center field, considering the Mets inked the top center fielder on the market. He posted a .310 batting average with 27 doubles and 12 home runs.

Well, when it rains, it pours. 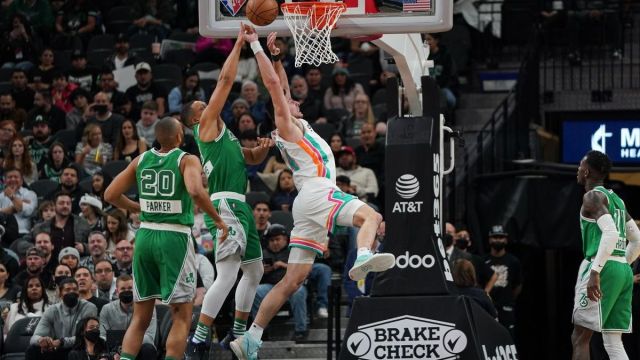 Celtics Wrap: Is There New Contender For Worst Loss Of Season? 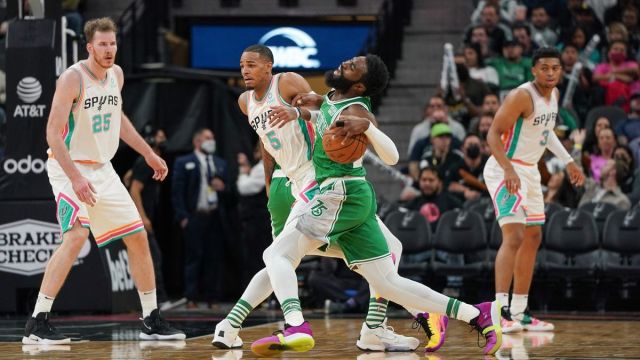 Ime Udoka Saw This Issue With Celtics’ Starting Five In Loss Vs. Spurs