Is Mac Jones Lock To Win Rookie Of The Year? NFL Insider Weighs In Skip to content

Mac Jones was the 12th offensive player — and fifth quarterback — selected in the 2021 NFL Draft this past spring.

But when all is said and done on the current campaign, Jones very well might be deemed the best first-year player on the offensive side of the ball.

Although he hasn’t run roughshod over the league since landing the New England Patriots’ starting quarterback job, Jones has put himself in position to be a very legitimate contender for the Offensive Rookie of the Year award. The Alabama product as of Tuesday morning has the second-best odds (+125) at DraftKings Sportsbook to win the honor, and he’s only a hair behind JaMarr Chase (+110).

Of course, there still are eight weeks remaining in the regular season, and a whole lot can happen over that span. Still, ESPN NFL insider Dan Graziano believes it would not be an overreaction to say Jones already has OROY locked up.

“It’s likely between Jones and Bengals wide receiver Ja’Marr Chase, and I think the history of this award shows that a wide receiver would have to be waaaaaaay better than a similarly qualified quarterback to win it,” Graziano wrote. “The last wideout to take home OROY? Odell Beckham Jr. in 2014, when the top three quarterbacks picked in the draft were Blake Bortles, Johnny Manziel and Teddy Bridgewater.

“If Jones really does keep getting better as the season goes along, and if the Patriots make the playoffs in his rookie season — especially if they beat out favored Buffalo for the division title — it’s going to be tough to deny him the award. The Patriots’ remaining schedule, outside of those two Buffalo games, offers the opportunity for Jones to put up some numbers. And the two Buffalo games offer him the opportunity to look like a prime-time performer. Right now, he’s on track to win the award.”

Jones’ next opportunity to strengthen his OROY case will be Thursday night when the Patriots visit the Atlanta Falcons. 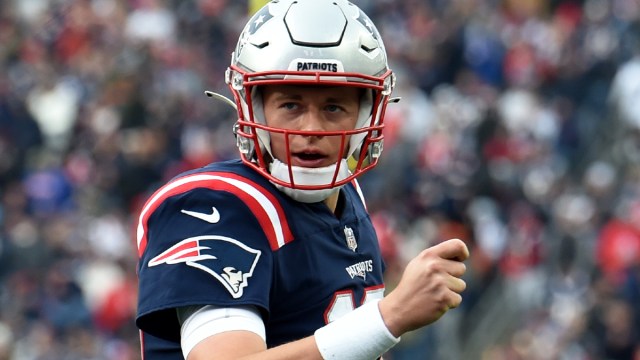 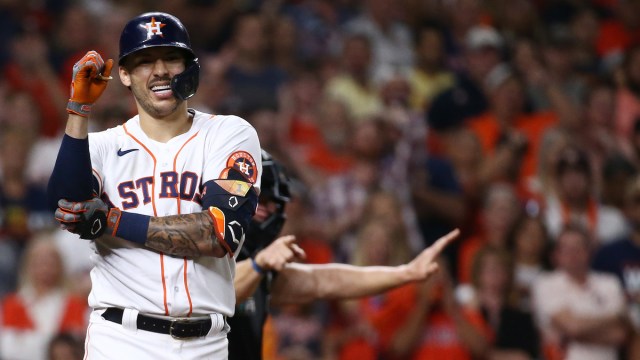