Bruins coach Bruce Cassidy said Boston’s starting goaltender was going to be a game-time decision, and it appears we now have our answer.

Jeremey Swayman will start in net Wednesday night as the Bruins take the ice against the Sabres in Buffalo. Swayman, who is celebrating his 23rd birthday Wednesday, led the team on to the ice ahead of the game.

Linus Ullmark was scheduled to get the start against his former team, but Cassidy shared how the goaltender “tweaked something” during Wednesday morning’s practice.

Cassidy did not know the extent of Ullmark’s injury when speaking to reporters Wednesday morning.

Swayman was between the pipes for Boston’s most recent game against the Calgary Flames on Sunday. The Bruins were handed a 5-0 shutout at TD Garden. 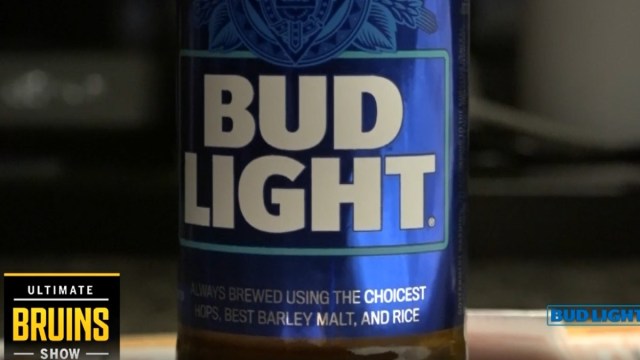 Ultimate Question Of The Week: What Is Your Favorite Thanksgiving Food? 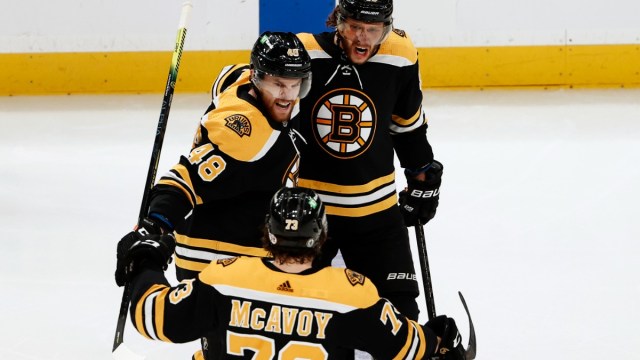 Charlie McAvoy, Matt Grzelcyk Back Together For Bruins Vs. Sabres