Nick Foligno was injured in the second game of his Boston Bruins tenure, but he finally is ready for a return to the ice.

The Bruins forward has been practicing with Boston all week after suffering an upper-body injury. He shed the red, non-contact jersey Monday, but sat out of Boston’s 3-2 win over the Ottawa Senators on Tuesday night.

Edmonton pays the Bruins a visit Wednesday night when Connor McDavid and the rest of the Oilers drop the puck at TD Garden, and it sounds as if Foligno isn’t giving the B’s a choice about whether he plays.

“I’m forcing them to put me in,” he jokingly told reporters after Wednesday’s morning skate. “I’m just going to show up.”

But it doesn’t sound like he’ll need to force his way into the lineup. 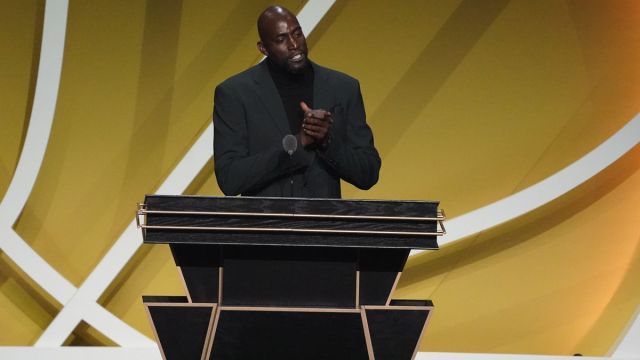 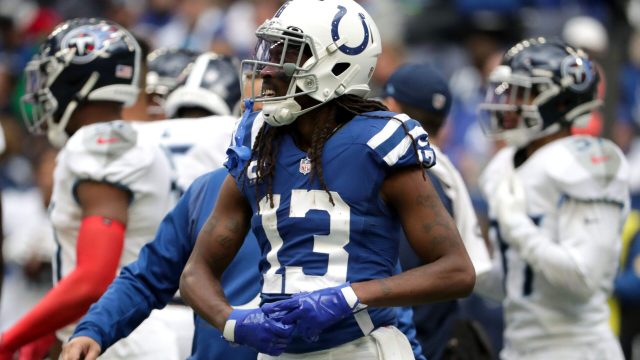