To borrow a phrase from when the Boston Celtics actually were a compelling product: The Patriots might have to back up the Brinks truck for J.C. Jackson in a few months.

New England’s top cornerback has taken his game to a higher level since the Patriots traded Stephon Gilmore to the Carolina Panthers in October. That continued Thursday night, when Jackson allowed one reception on three targets while in coverage during New England’s 25-0 win over the Atlanta Falcons. The 26-year-old also got his sixth interception of the season.

Jackson has been especially good over his last four games.

For the season, Jackson has allowed a 39.3 opponents’ passer rating while in coverage, per Pro Football Focus. That’s the best in the NFL.

Jackson is set to become an unrestricted free agent this offseason. The Patriots, barring a trade, high draft pick or free agent acquisition, likely will have to do whatever is necessary to keep Jackson in New England. 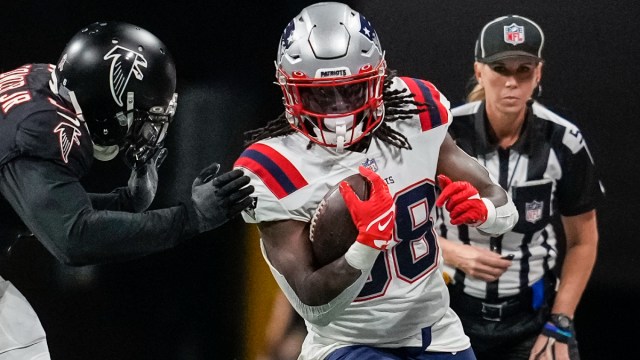 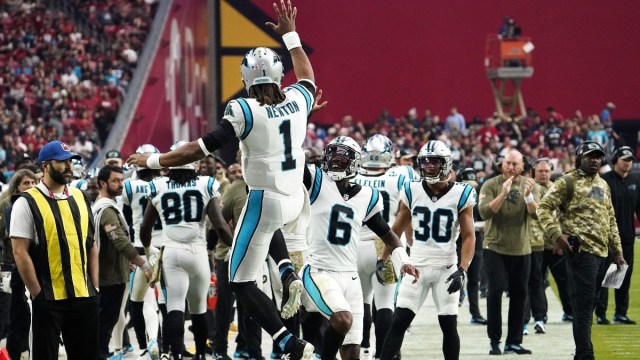 Cam Newton To Start Panthers Vs. WFT Game; How Much Will QB Play?