UPDATE (1:45 P.M. ET): Jalen Mills returned to the field at the beginning of the New England Patriots’ second defensive series.

ORIGINAL STORY: Jalen Mills was sidelined early in Sunday’s game between the Patriots and Browns.

The New England defensive back left the field during the Patriots’ first defensive series of their Week 10 bout with Cleveland and headed straight to the blue medical tent.

Mills is dealing with an arm injury, per the team.

Losing Mill would be significant for the Patriots, who already are thin in the secondary. 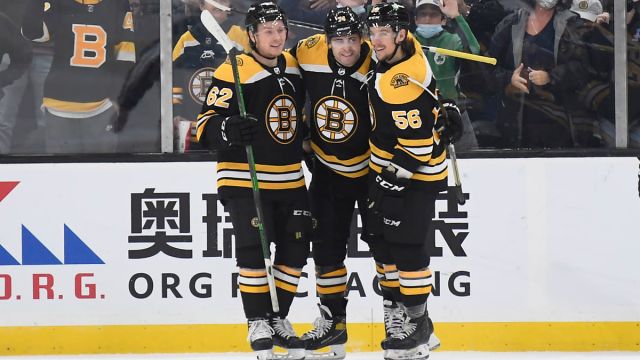 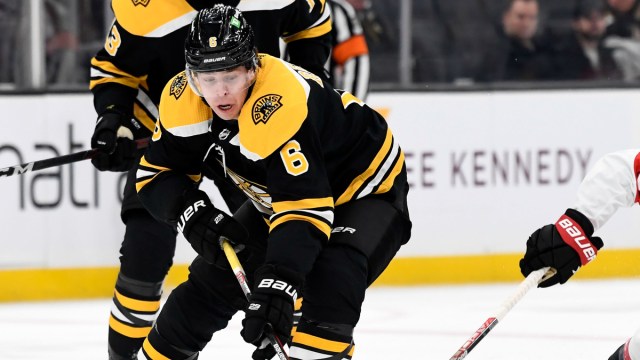