Jamie Collins on Sunday reminded everyone that he’s still one of the most freakishly athletic linebackers in the NFL.

During the third quarter of Sunday’s game between the Patriots and Panthers, Collins rose up for one of the coolest interceptions you’ll see all season. Normally, a player in Collins’ position would have the ball bounce off their hands and fall harmlessly to the ground.

New England wound up responding with a field goal from Nick Folk to take a 24-6 lead on Carolina. Collins’ interception was the second of the game for the Patriots, who earlier received a pick-six from J.C. Jackson. 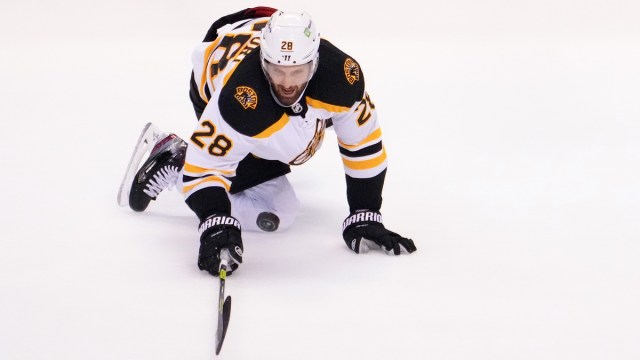 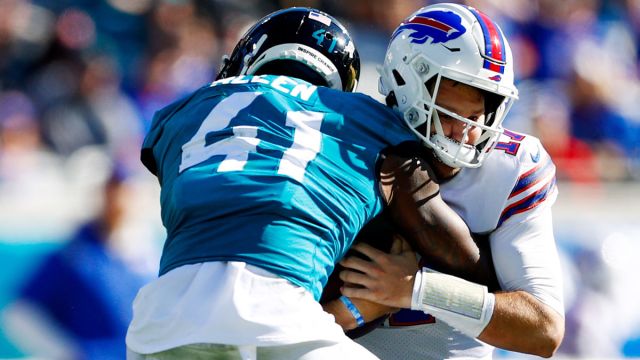