Why Jamie Collins' Impact Vs. Panthers Went Beyond Absurd Interception Skip to content

“How in the world did he do that?”

That was the collective reaction to the mind-blowing interception New England Patriots linebacker Jamie Collins pulled down during Sunday’s 24-6 win over the Carolina Panthers.

Most defenders would be happy to bat the ball down in that situation. Not Collins.

The play impressed even Patriots head coach Bill Belichick, who shared unprompted praise for Collins in his postgame news conference.

“The play Jamie made — I don’t know how many players in the league could make that play,” Belichick said. “Not very many. It was a tremendous play.”

He added: “It was, like, 5 yards away from the quarterback who threw it as hard as he could. That’s a pretty tough catch.”

Fellow linebacker Dont’a Hightower wasn’t surprised. Having played with Collins during all three of the latter’s stints with the Patriots, he’s witnessed all sorts of incredible athletic displays, including Collins snatching field goals from mid-air in practice.

“It’s almost expected when you see a dude who’s catching field goals out of the air and stuff,” Hightower told reporters postgame. “It’s great to have him back. A lot of the guys being back, they would always hear stories about Jamie. To have him here and to show the work ethic and stuff, and come in and make huge plays the way he did — I think he made, like, all three plays on that series. I love to have him. I’m glad he?s here.”

The pick capped a highlight-laden sequence for the veteran ‘backer.

Three plays earlier, Collins contorted his body to tap the ball out of Christian McCaffrey’s hands, forcing a fumble. Then, after a Christian Barmore pass breakup, he deciphered a screen to McCaffrey, fired up from the second level and decked the star running back in the backfield.

“The interception was a remarkable play,” Belichick said Monday morning, “but actually the caused fumble that he had on McCaffrey was in the same category where he spun back inside and was able to knock the ball out. He had a couple of good edge-setting plays. … He’s really contributing a lot of different ways; setting a good edge, playing off the ball, on the ball, special teams, rushing the passer, playing in coverage, so he’s helped us in a lot of different ways.”

Collins has been a supporting character since returning to the Patriots last month, playing nearly as many snaps on special teams (44) as he has on defense (59). He’s made an impact, though, and has earned praise for his work ethic and unselfishness.

In his first game back with New England, he tallied a sack despite logging just three defensive snaps. Last week, he nearly pushed his blocker into Los Angeles Chargers punter Ty Long on two multiple plays.

Collins has recorded at least one interception in each of the last eight seasons. 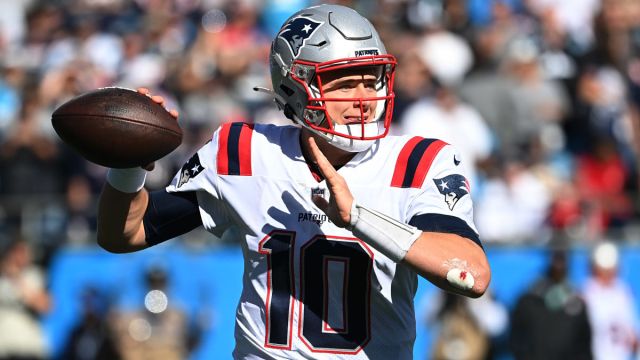 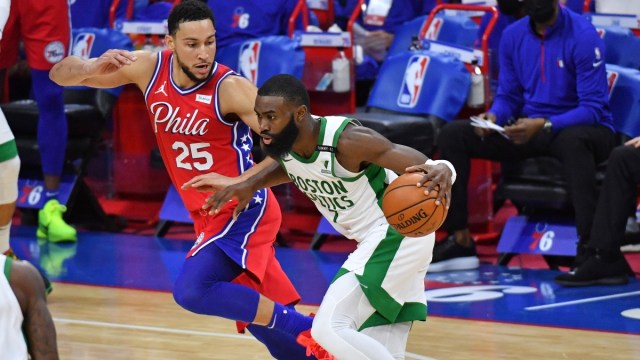