Bill Belichick Gives Update On Jamie Collins, Who Could Return This Week Skip to content

Jamie Collins is eligible to return from injured reserve this week, but the status of the Patriots linebacker remains unclear.

Collins has been sidelined since suffering an ankle injury late in the New England Patriots’ Week 9 win over the Carolina Panthers. He was placed on IR ahead of the Week 10 matchup with the Cleveland Browns, requiring him to sit out for at least three games.

“Yeah, we’ll see how it goes,” Belichick said. “He wasn’t eligible (last week), so, we’ll see where we are this week. But he’s working very hard. He does everything he can every day and I’m sure he’ll be out there as soon as he can.”

Whenever Collins returns to practice, the Patriots from that point will have 21 days to add him to the active 53-man roster. Collins, who signed with New England in October after his release from the Detroit Lions, had seven tackles, one sack and one interception in a limited role over five games before suffering his ankle injury.

The 8-4 Patriots will visit the 7-3 Buffalo Bills next Monday night with first place in the AFC East on the line. 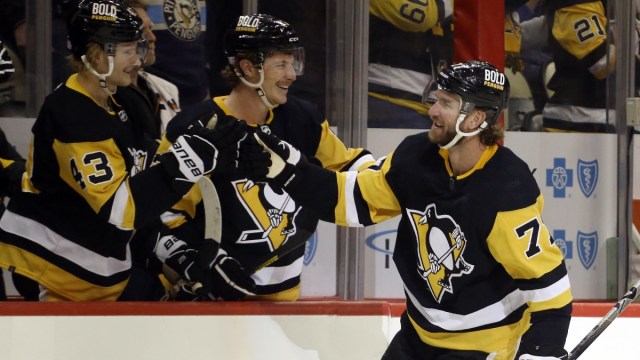 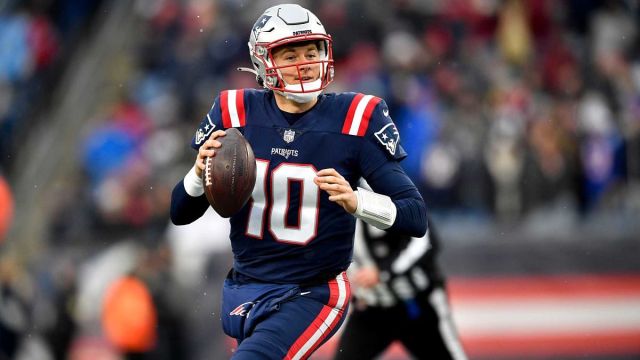