The Celtics are getting healthier at just the right time, and it’s paying off.

Boston won its third consecutive game Monday night when it easily took care of the lowly Houston Rockets, 108-90, at TD Garden. After a .500 start to the season, and some early turmoil in the locker room, things seem to be settling down a bit.

Jaylen Brown returning to the court certainly helped the Celtics on Monday, as showcased by his 19-point performance in his first game back from a hamstring injury.

The guard believes the momentum will carry over into Wednesday’s game against the 13-5 Brooklyn Nets.

“I think we got the potential to come out and play against Brooklyn (Wednesday) and play well,” Brown told reporters after the win, per the team. “I don’t want to put too many expectations on the group. We’ve just got to come out and play basketball like we’ve been doing and take it one game at a time. I’m looking forward to the next one, looking forward to putting everything together, and I think our potential is day-to-day.”

The C’s look to make it four straight Wednesday night in front of their home crowd at 7:30 p.m. ET. 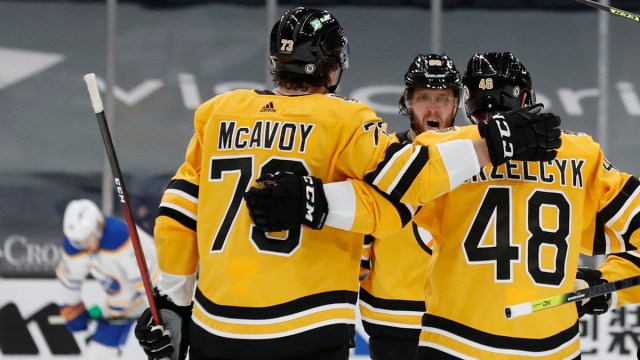 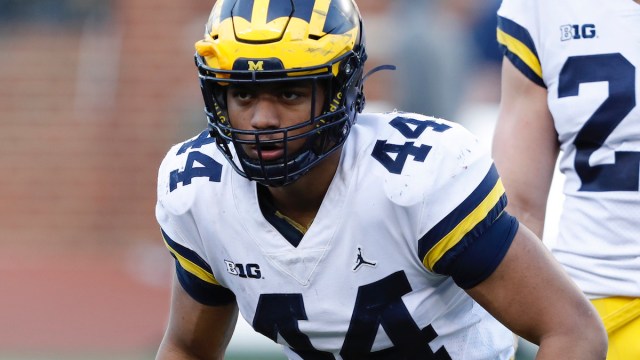