Several members of the Boston Celtics were on hand Sunday to honor the life of Terrence Clarke at the Vine Street Community Center in Roxbury, where a gym renovation and memorial were unveiled and a remodeled court officially was named in honor of the late Kentucky basketball player.

Clarke was 19 when he died in a car crash in April. The Dorchester, Mass., native was raised in Roxbury and attended Brewster Academy before heading to play for the Wildcats. The NBA honored Clarke — one of the top prospects to come out of the Boston area — with a ceremonial selection at the 2021 NBA Draft.

At Sunday’s ceremony, Celtics star Jaylen Brown spoke for several minutes about the relationship he shared with Clarke and what the up-and-comer meant to the team:

“We have a saying that we like to say in our family, that is ‘Energy lasts forever.’ And as long as we keep to uphold his name and speak his name in high spirits, Terrence is still alive. And we’re gonna continue to honor him in the way that he needs to be honored…

“Terrence and me, we had a unique relationship. He was my little brother I never had. Always at my house, going through my closet, playing video games. I’m like, ‘Don’t you got school? What you doing here?’ He’s just always hanging out. So for him not to be here obviously is an emotional moment for me and my family. But also for everybody in this community. And like I said, as we continue to speak life on his name, Terrence is still alive. And he’s gonna continue to live forever.”

Brown then presented Clarke’s mother with a piece of the TD Garden parquet.

“As long as us Celtics players, me, Jayson (Tatum), (Marcus) Smart, Aaron (Nesmith) is here, Terrence is one of us,” he said. “So a piece of him is with the Celtics as well. We wanted to give a piece of the parquet to symbolize the piece that lives in all of us.” 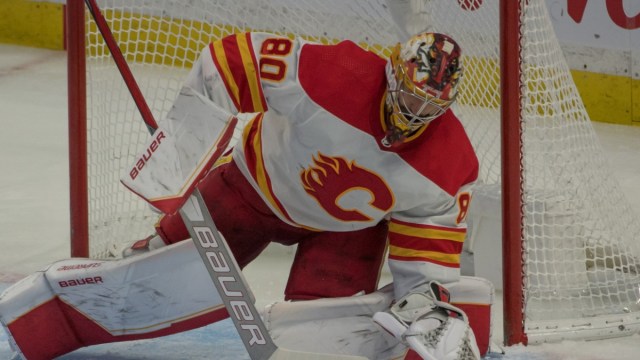 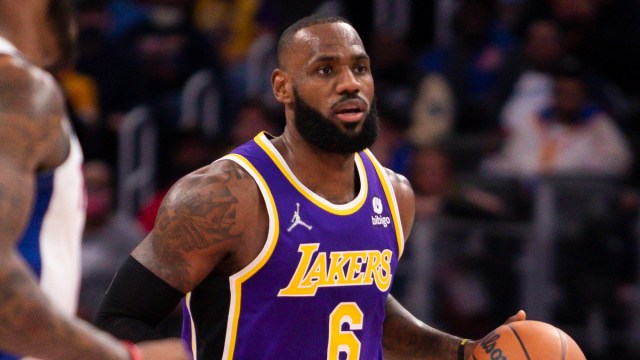