A statistic StatMuse shared about Brown and Tatum on Monday night seemingly backs up criticism Smart levied against them in the aftermath of the Boston Celtics’ historic meltdown against the Chicago Bulls. Smart bluntly accused Brown and Tatum of failing to create scoring opportunities for their teammates.

StatMuse’s numbers prove Smart’s point, as Brown has the fewest assists per game, 2.5, by a player averaging 20-plus shots per contest, and Tatum has the sixth-fewest, 3.7.

Brown and Tatum both declined to speak to the media Monday night after Boston’s loss to Chicago. Perhaps they were reflecting on the defeat and/or Smart’s comments. Maybe they chose to address them in-house.

Either way, Celtics fans will be demanding an on-court response from the team that has started the season 2-5. Boston’s next game is Wednesday night in Orlando against the Magic. 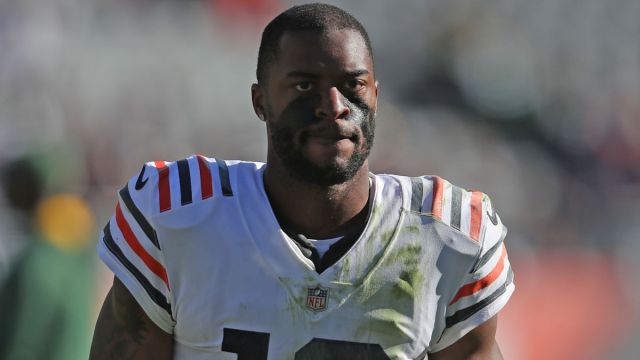 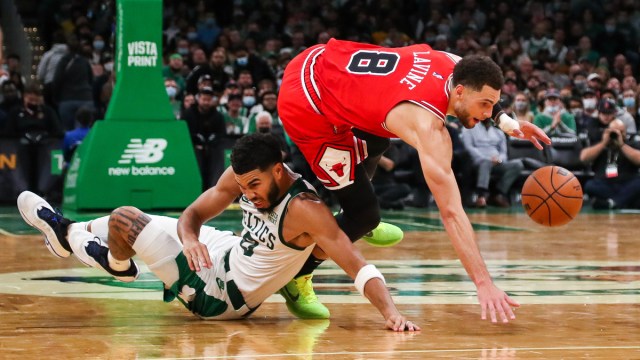