It looks like Jayson Tatum had a chance to check out Kevin Garnett’s new documentary.

The Boston Celtics legend recently released “Kevin Garnett: Anything Is Possible” on Showtime, chronicling his journey to the NBA, the hilarious way he saved his money when he got there and everything in between.

Hopefully Tatum got some inspiration from the film, but the All-Star wing definitely at least enjoyed it.

“Stole game from the truth… but Ticket was my favorite Celtic,” Tatum said in a tweet after watching.

Great timing on Tatum’s part to watch the KG documentary — right before a game against their rival Lakers.

Boston and Los Angeles tip off at TD Garden on Friday at 7:30 p.m. 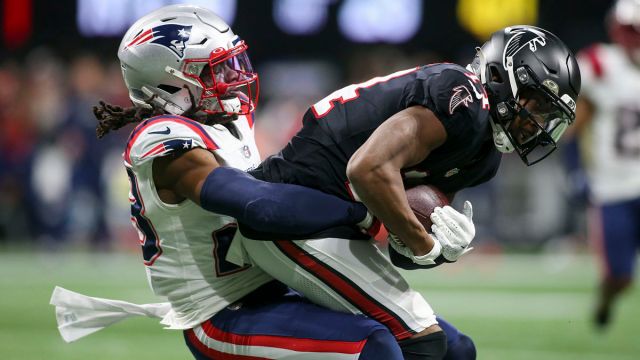