Jayson Tatum Details First Month With Ime Udoka; 'We Believe In Him' Skip to content

Ime Udoka’s first few games as an NBA coach were eventful, to say the least.

Between injuries and positive COVID-19 tests, team suspensions and a couple of truly putrid performances, tensions ran quite high. By the time Marcus Smart called out his teammates after an emotional loss, the sky was just about falling in Boston.

But the Boston Celtics are 3-1 since then, improving to 5-6 on the season. And with things seemingly back on track, Jayson Tatum expressed his support for the first-year coach.

“I think he’s doing a great job,” Tatum told reporters ahead of the Celtics game against the Milwaukee Bucks. “Obviously, I can only imagine how tough it is being a first-year head coach and everything that comes along with it. But I trust him and respect him. He does the same with myself and the other guys so we believe in him.”

In other words, those already longing for the days when Brad Stevens was coach should pump the breaks and wait for what the next 11 games bring. 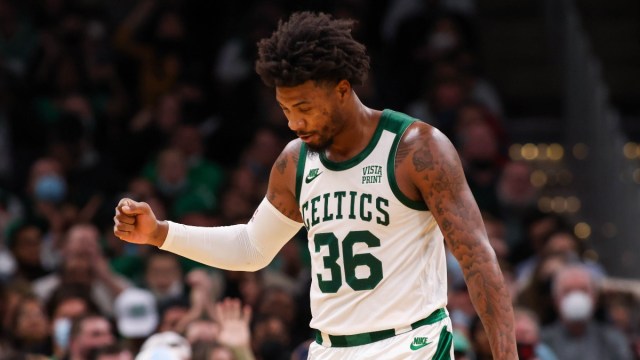 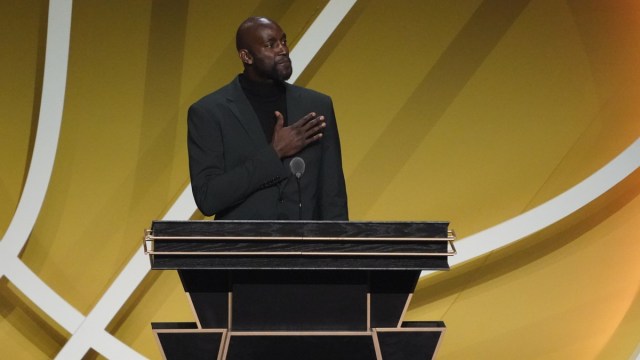