Jayson Tatum is growing increasingly upset with the lack of foul calls he’s getting.

Sure, calls across the entire NBA are down since the league implemented new rules discouraging unnatural basketball moves as a means of flopping your way to the free throw line.

But a no-call against Tatum on Friday night in a brutal loss to the San Antonio Spurs was so blatant, the Boston Celtics wing called it out on his Snapchat story. He didn’t stop there, though, also liking a tweet about how refs never call fouls on him.

“Lol what you think happened on this,” he captioned a still of him getting hit in the face while going up for a layup.

This is no new sentiment, as Tatum has been a vocal critic of the way he is officiated.

He’s also expressed how finishing at the rim and getting to the line are focal points for growth this season.

Tatum just needs the officials to help him out a little more. 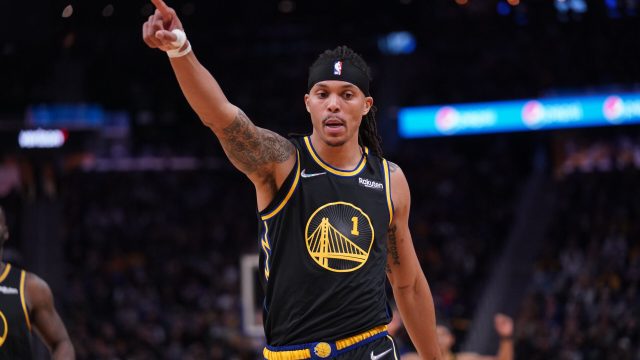 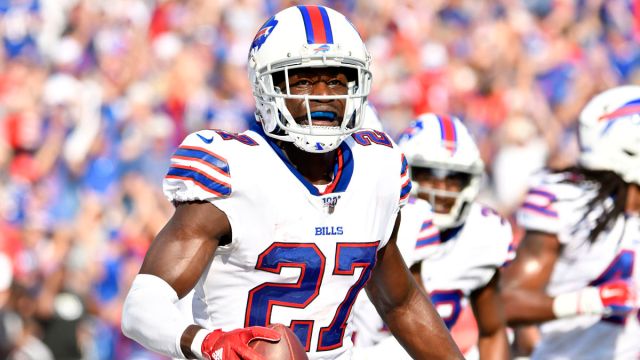