The Boston Red Sox on Monday released a statement on behalf of Remy’s family, in which they thank Red Sox Nation for all their support over the years and in the aftermath of the beloved NESN broadcaster’s death.

The statement from Remy’s family appears below in full.

“First and foremost, we want to thank the Boston Red Sox and NESN for their kindness and compassion during this devastating time, especially John and Linda Henry, Tom Werner, Sam Kennedy, and Sean McGrail. They treated us like family from the day we all first met until we lost him this weekend. We are eternally grateful.

“Jerry lived and breathed Red Sox baseball. Playing for his hometown team was a dream come true, and to have the opportunity to have a second career as the voice of the Red Sox was all that he could have asked for.

“‘Thank you’ doesn’t adequately express the gratitude we feel for the fans. Over the last 13 years, we went through this ordeal with all of you rooting for us and offering words of hope. He heard you -? we all heard you -? and it was the love from all of you that helped him fight this battle for more than a decade. Cancer is a horrific disease, one that is all too prevalent these days. If you must endure something so grueling, there is no greater strength to help you through than that of Red Sox Nation. Dedicated and loyal until the end.

“We also want to acknowledge and thank the incredible team of doctors, nurses, and personnel at Massachusetts General Hospital who were part of Jerry’s team since 2008. Their care was nothing short of heroic and we are grateful for both their expertise and compassion.

“To many of you he was ‘Rem’ or ‘RemDawg.’ To us he was Jerry, or Dad, or PupPup. He loved his family endlessly and the loss we are feeling is unimaginable. As we grieve for our beloved, we respectfully ask to do so privately, but want all of you to know that your prayers and kind words are seen, felt, and appreciated by the entire family.”

Remy died after a decades-long battle with cancer. He was 68. 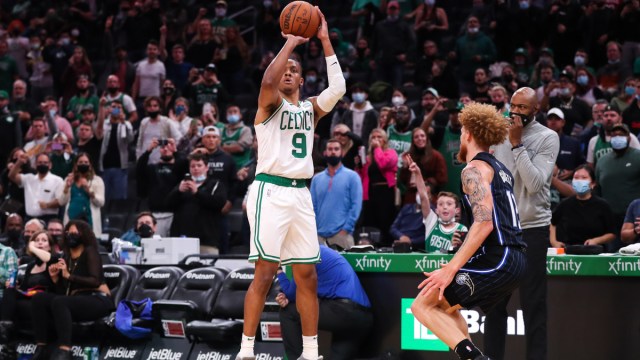 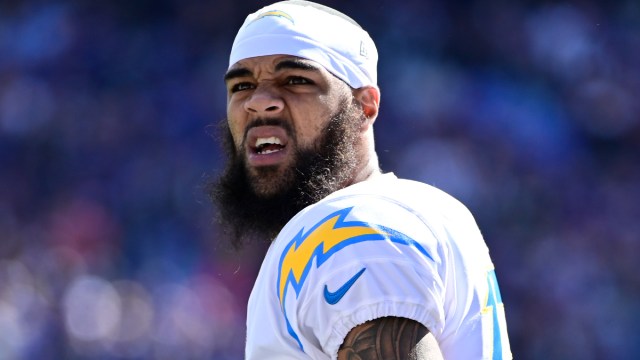