Being a star NASCAR driver doesn’t pay what it used to.

Jimmie Johnson, the seven-time NASCAR Cup Series champion who’s certainly not hard up for money, put the plummet in driver salaries over the past decade in blunt terms in a recent interview.

In an extended conversation on “In Depth With Graham Bensinger,” Johnson revealed that lower-dollar contracts have impacted driver behavior in recent years.

“I would say that through earnings and potential for a team, it’s been down probably 50%,” Johnson told Bensinger. “From a driver contract standpoint, from 2015 to where it is now, it’s probably half.

“The great fortune of being a top driver is that a 50% reduction is still a big number. I’ve heard rumors where these drivers can’t afford permanent or temporary insurance, which is kind of standard issue in a sport with so much risk. You hear drivers go, ‘I can’t afford it. I’m not going to do it.’ “

Johnson came across as matter-of-fact, rather than woe-is-me, in discussing the realities of the sport. He stepped away from NASCAR as a full-time competitor last offseason due to a number of factors, not merely the decreased economic incentive.

The drooping finances aren’t exactly a surprise. As far back as 2017, Johnson and Dale Earnhardt Jr. slipped down the rankings of the 100 highest-paid athletes, despite both still being race-winning contenders at the time.

Although it’s been some time since he was competitive behind the wheel, it’s clear Johnson still has the itch to race. He made multiple IMSA and IndyCar entries this year, and has insisted repeatedly that while he is done with NASCAR for now, he’s “far from done” as a racer. 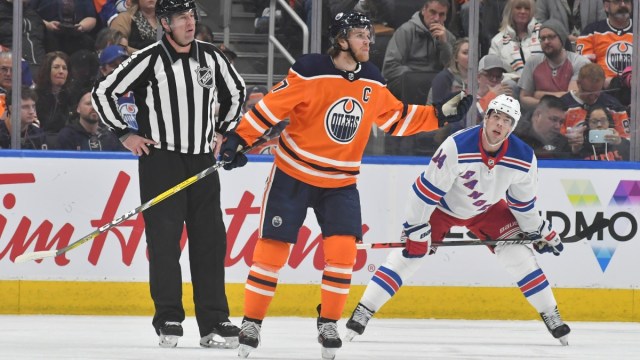 NHL Odds: Can Anybody Beat Out Connor McDavid for Hart Trophy? 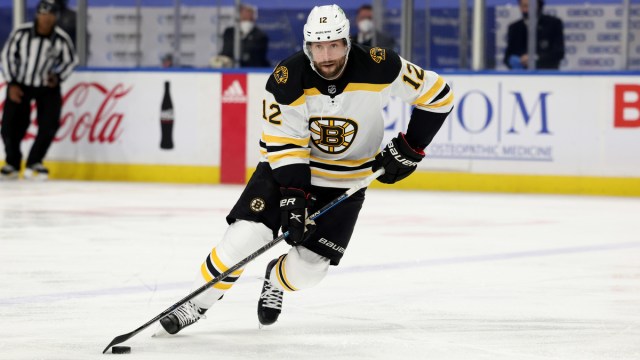 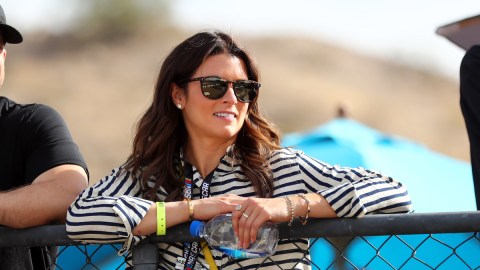