One player is off the Celtics’ injury report, but two more have been added ahead of Sunday’s game against the Raptors in Toronto.

Josh Richardson is available after recovering from an illness not related to COVID-19. The wing didn’t accompany Boston on its road trip to San Antonio, but will meet the team in Canada, coach Ime Udoka shared on Friday.

Robert Williams remains out as he deals with the same flu symptoms that Richardson experienced, but is just a little further behind. The center remains in isolation and isn’t traveling.

Jaylen Brown and Dennis Schröder, who both have been on-and-off staples on the injury report this season, were on the list Saturday.

Brown is questionable as he continues to nurse the hamstring strain that kept him out of eight games this month. Schröder, meanwhile, is out with a right ankle sprain likely sustained when he rolled his ankle against the San Antonio Spurs on Friday.

The Celtics and Raptors tip off at 6 p.m. ET on Sunday. 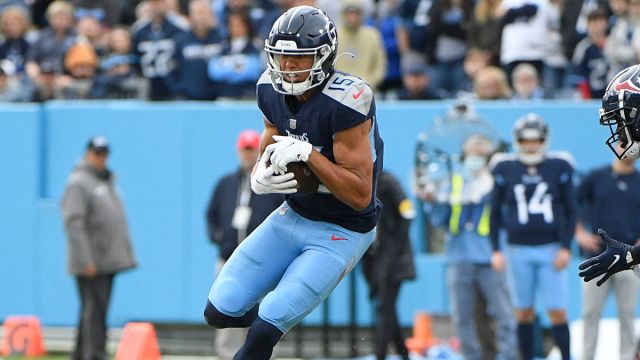 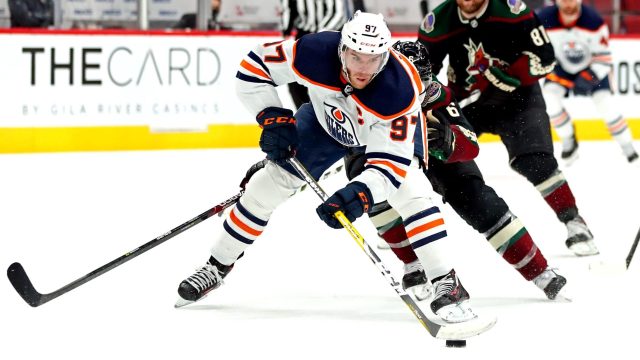