Julian Edelman nearly took his talents to The Meadowland in 2013.

From 2009 through 2012, Edelman was a seldom-used weapon in the New England Patriots offense, offering more value as an elite punt returner. Over that four-year span, the 2009 seventh-round pick racked up just 69 receptions for 714 yards and four touchdowns. He even played safety on occasion.

But everything changed after the 2012 season.

In March of 2013, Wes Welker, New England’s top slot receiver, left Foxboro to sign with Peyton Manning’s Denver Broncos. A month later, Edelman, a free agent, signed a one-year contract with the Patriots with hopes of filling the void left by Welker. Edelman caught a career-high 105 passes the next season, later signed a four-year contract and went on to have one of the more remarkable careers in Patriots history.

However, he was close to leaving the Patriots in favor of joining the New York Giants.

“It was pretty close,” Edelman said during Monday’s “ManningCast” production on ESPN. “I went and visited down there in Jersey and met with (Tom) Coughlin. I had nothing but respect for the organization and the Mara family and everything the Giants stood about. A very (good) organization. But I looked at my choices of going with the Pats, and Welker — thank you, Peyton, for taking Welker off our hands, giving me more opportunity.

During his appearance on “Monday Night Football,” Edelman also revealed that Tom Brady tried to recruit him to the Tampa Bay Buccaneers in 2020. But Edelman apparently never considered the offer, instead staying with the Patriots for one last season. 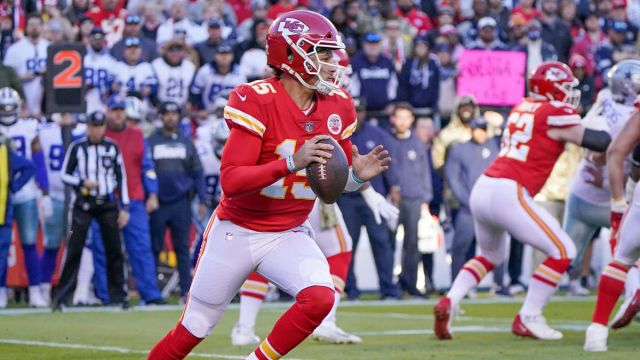 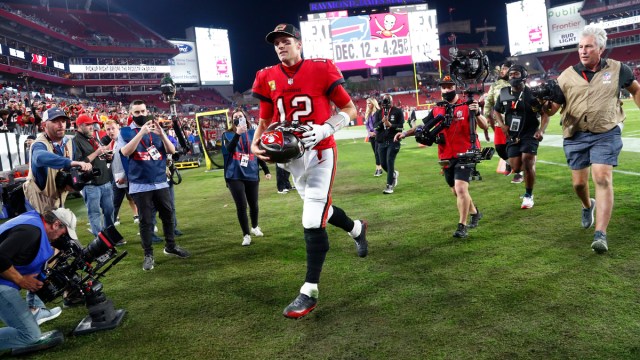