The ghosts that infamously haunted Sam Darnold on Oct. 21, 2019, made their way to Carolina on Sunday.

After Darnold tossed his third interception of the game — and second to Patriots cornerback J.C. Jackson — former New England wideout Julian Edelman joined the chorus of viewers mocking the quarterback on social media.

That tweet, of course, is a reference to the “Seeing Ghosts” game, during which Darnold tossed four picks in a 33-0 Patriots win over the Jets.

Edelman, who played in that memorable Monday night rout, also celebrated one of QB’s earlier miscues Sunday, tweeting “Mr. Interception” after Jackson intercepted a Darnold pass and returned it 88 yards for a touchdown.

In four games against New England in his career, Darnold has one touchdown pass and nine interceptions. Ghastly, indeed. 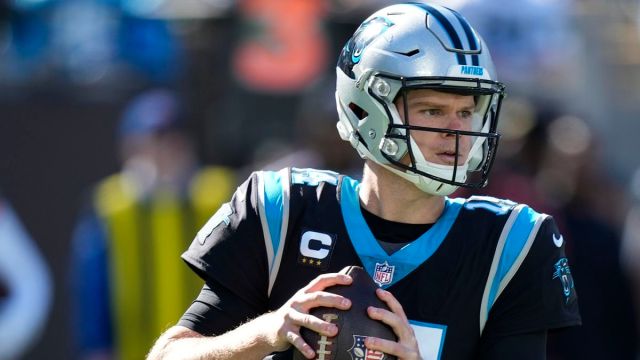 Everyone Made Same Joke After Sam Darnold’s Picks Against Patriots 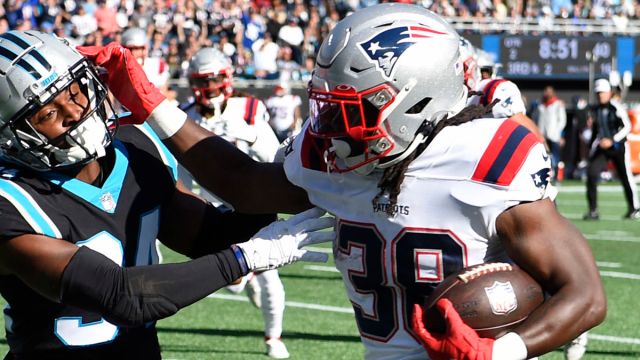 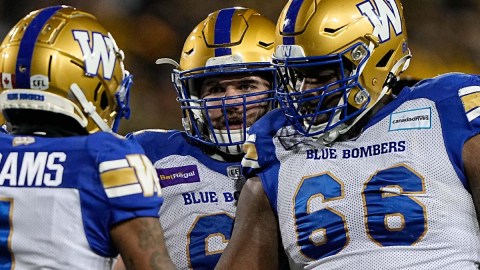 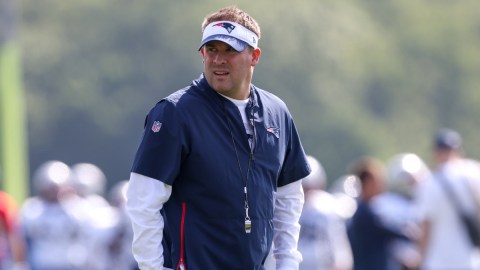