Peyton and Eli Manning picked a perfect game to have Julian Edelman on their special “Monday Night Football” broadcast.

Edelman played nine seasons with Gronkowski and 10 with Brady, so he knows the pair of future Hall of Famers better than most. This was made clear as the former New England Patriots wide receiver seamlessly narrated a Brady-Gronkowski conversation as ESPN cameras panned to the two Bucs stars.

“I guarantee Gronk’s saying like, ‘Yo, Tom. Like, I don’t think I’m like quite ready, like, my lungs hurt a little bit. I need like two more days of practice and I’ll be there, babe.’ And Tom’s probably looking at him like, ‘Babe, I thought you did well today. You know, we got to keep it going. We got to get better. You know, I could’ve got you on that one, but then I didn’t get you there. But babe, you looked great.’ Tom’s like the ultimate confidence guy for ol’ Gronk, so that’s probably the extent of it.”

If Brady had his way, Edelman would have been on hand at Raymond James Stadium for that sideline conversation. The three-time Super Bowl champion revealed TB12 tried recruiting him to Tampa Bay almost immediately after signing with the Bucs in free agency. 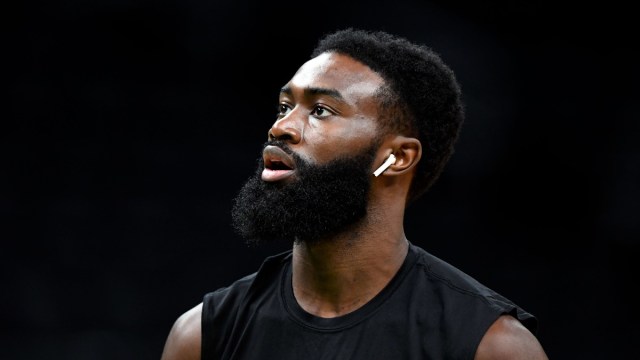 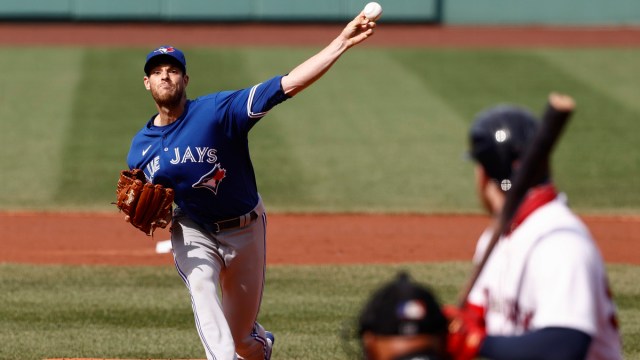