The Patriots’ rookie quarterback on Sunday first found Bourne on third down to keep a second quarter drive alive for New England. Jones then found Bourne again with a perfect throw that only the wide receiver could corral in traffic in the end zone. The touchdown pass gave the Patriots a 21-7 lead over the Cleveland Browns at Gillette Stadium.

Check out the impressive touchdown in the video below:

The touchdown capped off an 11-play, 99-yard drive for the Patriots and resulted in their third touchdown of the day. With the catch, Bourne now has three receiving touchdowns on the season. 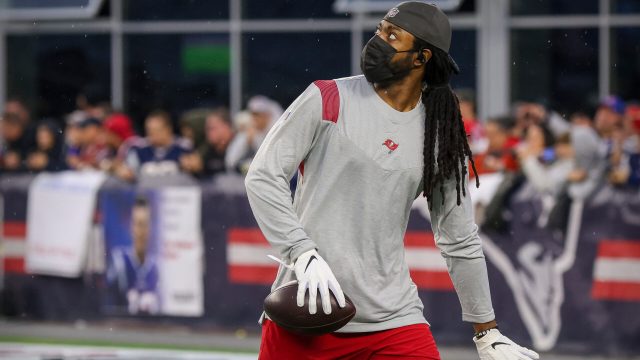 Richard Sherman Was a Late Scratch for the Buccaneers 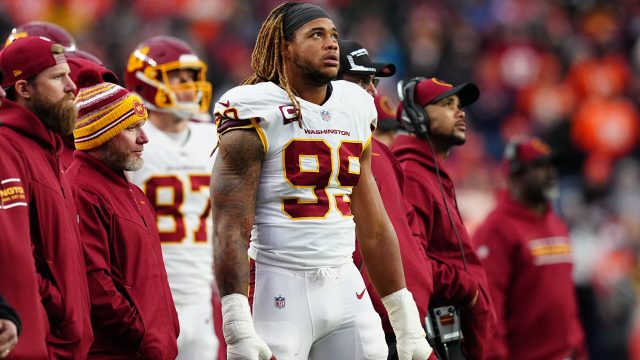 Chase Young Ruled Out With a Knee Injury vs. Bucs