The comedian joined Peyton and Eli Manning on their Monday Night Football “ManningCast” and immediately took shots at the New York Giants’ defense.

Hart, a self-anointed crazy Philadelphia Eagles fan, didn’t hold back in the slightest when Peyton Manning said he didn’t see a screen often.

Hart may have a career as a sports commentator in his future if he wants to step away from comedy. 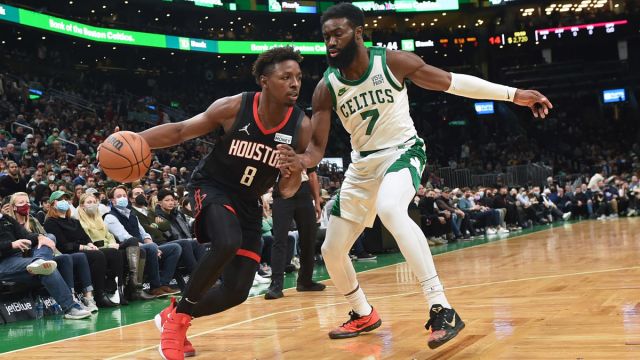 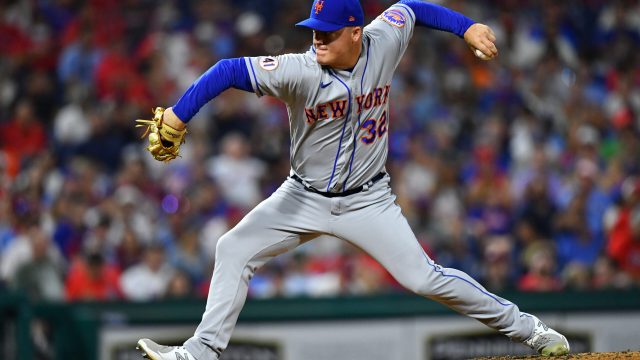 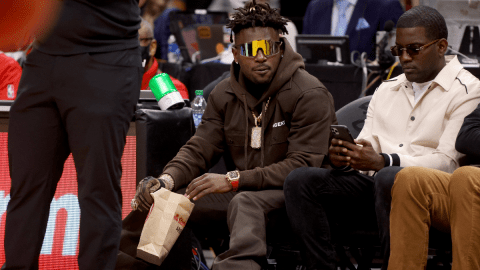