Kevin Hayes Scores First Goal Since Brother's Death, Will Give Puck To Nephew Skip to content

It was an emotional Tuesday night for Kevin Hayes.

The Flyers forward potted his first goal of the season in Philadelphia’s 2-1 win over the Calgary Flames, and pointed to the sky to honor his later brother, Jimmy Hayes, who died in August.

It was Kevin Hayes’ second game of the season after being limited due to abdominal surgery he underwent in September. The goal marked not only the first of the season but the first since Jimmy Hayes’ passing.

Knowing the importance of the potential keepsake, the puck was scooped up and given to Kevin Hayes. After the game, he revealed what he’d do with the puck.

“It was a big goal, trainers got the puck for me,” Hayes told reporters after the game, per the Flyers. “I’m going to give it to Jimmy’s son Beau and it’ll be one I remember for forever.”

It sounds like it will be memorable for both Kevin Hayes and Beau.

Jimmy Hayes left behind 2-year-old son Beau, 6-month-old son Mac and wife Kristen. He played seven seasons in the NHL, including two with the Boston Bruins. 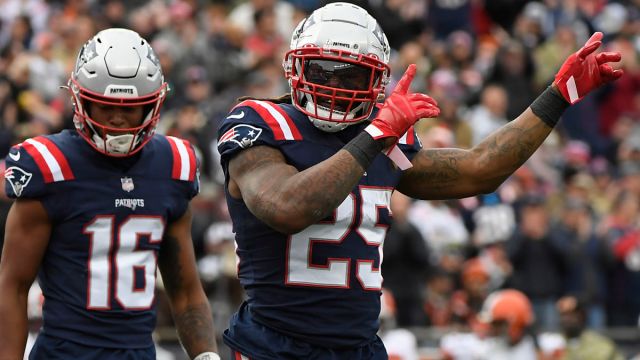 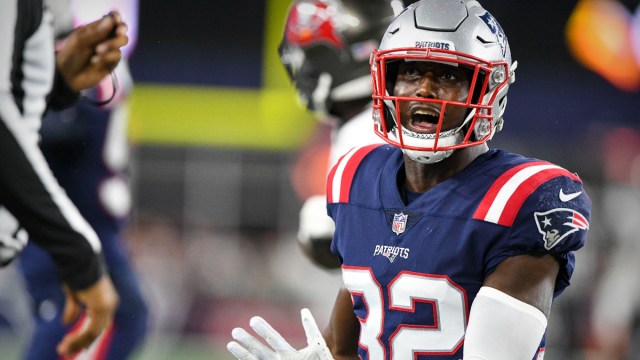 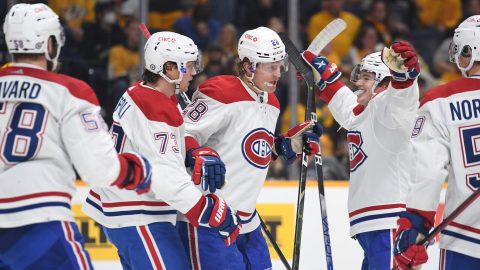