Schwarber, who was traded to the Red Sox from the Washington Nationals at the MLB trade deadline, is coming off a strong stint in Boston where he posted a .291 batting average, with seven home runs, 18 RBIs and a .522 slugging percentage.

Schwarber still can re-sign with the Red Sox if the sides can come to terms on a deal. He did say Boston’s clubhouse is one he can see himself staying in after the Astros defeated the Red Sox and moved on to the World Series. 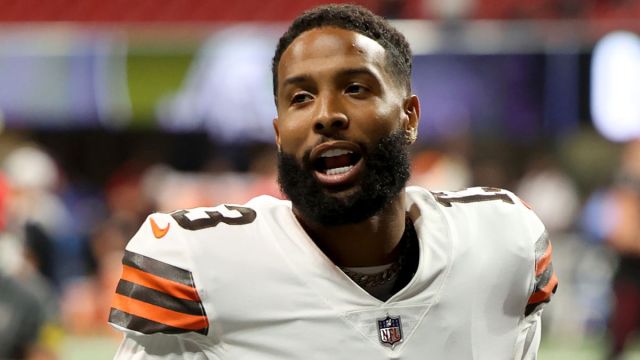 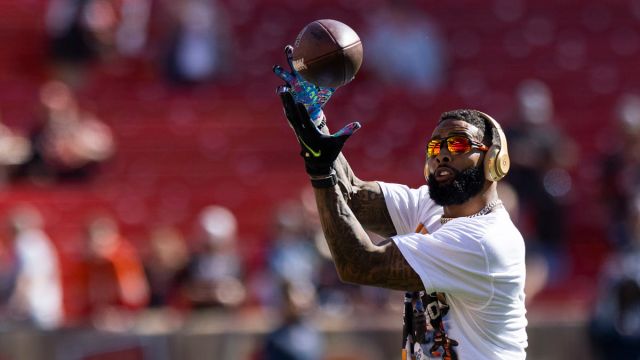 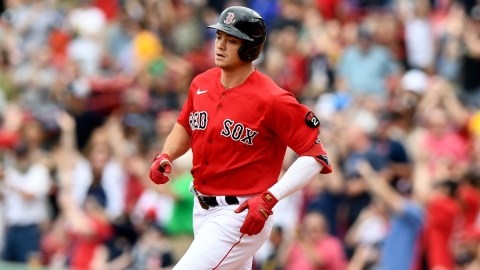