LeBron James Calls For More 'Urgency' From Lakers After Loss Vs. Celtics Skip to content

The return of LeBron James was not enough for the Lakers to earn a win over the Celtics on Friday night.

Los Angeles was blown out by Boston at TD Garden. James missed the last two-plus weeks with an abdominal injury, and the Lakers’ performance caused Anthony Davis to call the team out. Now James is doing the same thing.

“We damn sure need to play better, no matter who is in the lineup,” James told reporters after the game, per ESPN’s Dave McMenamin. “We have our system, and we need to obviously fast-track it and get better with it so we can play, no matter who is out on the floor, we can play at a high level. … There’s no level of panic. But there should be some sense of urgency anytime we take the floor.”

The loss dropped the Lakers to 8-9 on the season.

There’s still plenty of time for James and Co. to turn things around, and they should be able to given the star power the Lakers boast. But it would be best to get on the right track sooner rather than later. 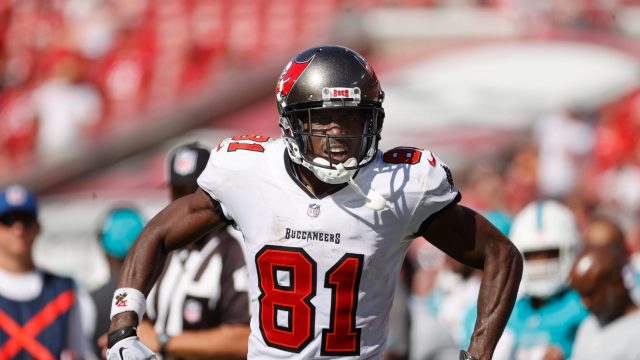 Antonio Brown is out Monday for the Buccaneers 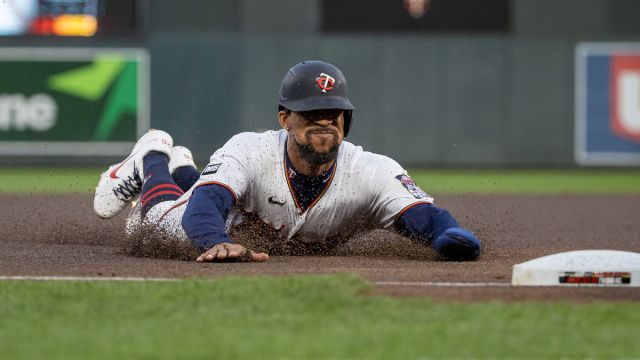