Isaiah Stewart was hot Sunday evening, and rightfully so. That prompted him to want to fight LeBron James.

In the third quarter of the Los Angeles Lakers vs. Detroit Pistons game, Stewart and James were matched up with each other on a free throw. As they attempted to box one another out, they got tangled up, with James ultimately elbowing Stewart away right in the face.

In doing so, James gashed Stewart, who went to the ground. Upon getting back up, Stewart bumped James, and off the two sides went.

Stewart wasn’t messing around, you could tell he wanted a piece of James.

Ultimately, both James and Stewart were ejected from the game. 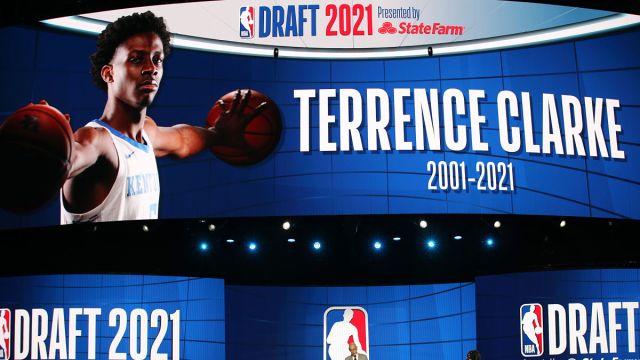 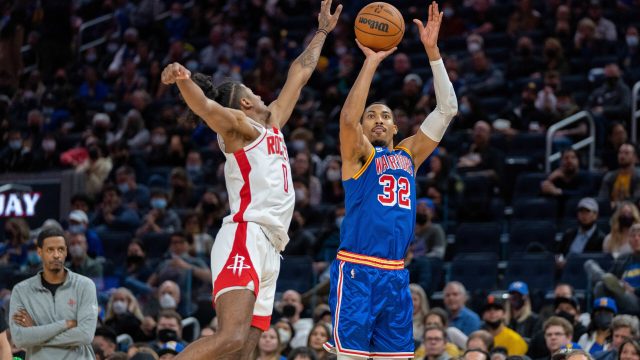