Celtics center Enes Kanter took a direct shot at LeBron James ahead of Boston’s matchup against the Lakers, and the Los Angeles star didn’t hold back in his response.

Kanter long has protested the Chinese government, with his actions leading to a blackout of Celtics games in the country. But he recently has elected to focus some criticism on Nike, alleging the sportswear company of using slave labor. In doing so, he has targeted James, who has a major relationship with the brand.

After the Celtics’ beatdown of the Lakers on Friday, James had a lot to say about Kanter and his protest, accusing Kanter of pulling a publicity stunt by targeting him.

“I think if you know me you know I don’t really give too many people my energy and he’s definitely not someone I will give my energy to,” he said, as transcribed by The Athletic. “Trying to use my name to create an opportunity for himself. Definitely won’t comment too much on that, if any. That will be where I lay that at.

“He’s always kind of had a word or two to say in my direction and as a man, if you got an issue with somebody, you really come up to him. He had this opportunity tonight. I seen him in the hallway, he walked right by me.”

Despite what he said, it seems like James did give some so-called “energy” to Kanter’s comments, especially considering he took it a step further and gave it right back to the center. 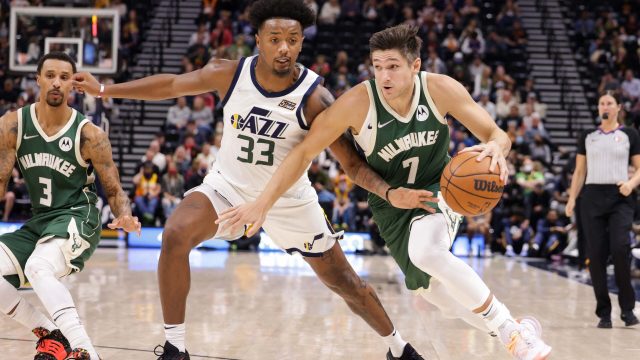 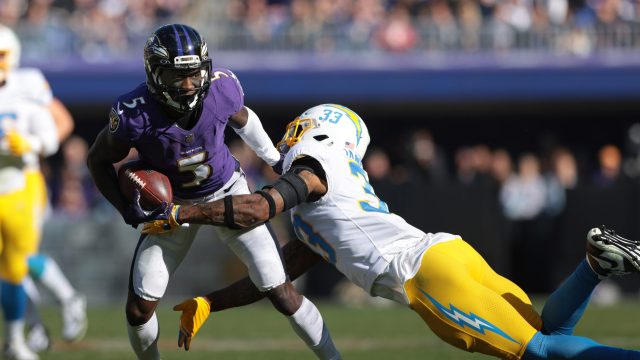 Marquise Brown is out Sunday for the Ravens