Linus Ullmark was set to take his spot between the pipes for the Boston Bruins against his former Buffalo Sabres team, but that may not happen after all.

Head coach Bruce Cassidy told reporters the goalie “tweaked something” during Wednesday’s practice and will be a game-time decision.

“Ullmark was going to start, but it looks like this morning he tweaked something,” Cassidy told reporters. “So, we’re not sure on that. He’ll have to be a game-time decision. The way we looked at it, whoever plays (Wednesday) would go back in on Friday (against the New York Rangers.) All things considered, because (Thursday’s) an off day, we don’t skate on Friday morning, that’s a long time to be off. … We’ll revisit that after (Wednesday) night. Whoever doesn’t go Friday will go Sunday. That’s kind of how we set up the rotation.”

As for the extent of the injury, Cassidy said he wasn’t too sure.

“I just found out literally five minutes ago,” he said. “If he’s not able to go (Wednesday) then obviously it will be (Jeremy) Swayman.”

Cassidy also revealed Trent Frederic will not return to the lineup Wednesday. He has been practicing with the team, and has not played since Nov. 9 after taking a big hit from Josh Brown in the Bruins’ win against the Ottawa Senators. Connor Clifton and Karson Kuhlman also are healthy scratches.

Puck drop for Bruins-Sabres is set for 7 p.m. ET. on NESN, with an hour of pregame coverage beginning at 6 p.m. 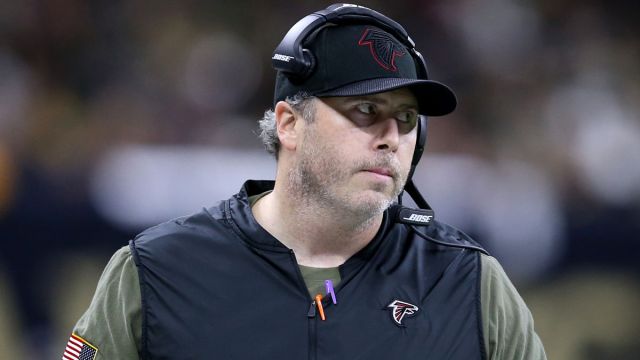 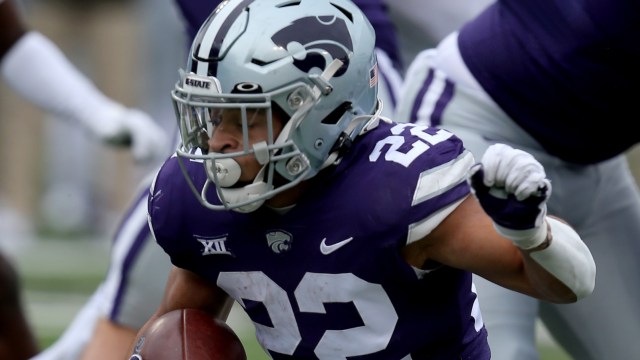