Cassidy, during his press conference Wednesday morning, shared that he did not know what happened with Ullmark but that he “tweaked something.” Cassidy offered a little more of an update Wednesday night after Boston’s 5-1 win over the Buffalo Sabres. Ullmark, of note, served as the back-up goaltender to Swayman during the contest.

“I hope not,” Cassidy said when asked if Ullmark would need added rest. “I mean it didn’t seem like a big thing. He was able to back up. We weren’t gonna bring a guy in last minute anyway so, you know, unless it was really stuck. But I don’t think it’s anything major. Hopefully day off the ice (Thursday), he’ll be good to go on his next start.”

Ullmark is 4-3 in seven starts this season with a .908 save percentage and 2.87 goals against average.

Cassidy said Swayman is expected to start Friday when the Bruins return to the ice against the New York Rangers at TD Garden. He also expressed how Ullmark, as long as all goes well, will be in line to get the start Sunday against the Vancouver Canucks. 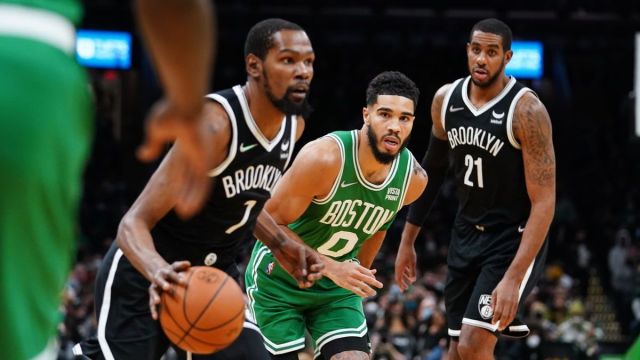 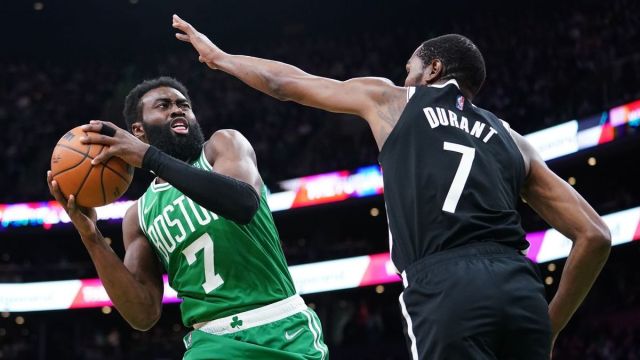 What Ime Udoka Told Celtics After Underwhelming Loss To Nets