Tillery, whose Chargers eventually suffered a 27-24 loss to New England, drilled Jones well after the whistle during the first half of Sunday’s game at SoFi Stadium. The play, which went unpenalized, drew the ire of David Andrews during the postgame, with Belichick similarly miffed during a Monday morning interview.

But where does Staley stand on the matter? The Chargers head coach was asked about the hit after Sunday’s game.

“I don’t see that as a real issue in the game, at all,” Staley said. “I thought our guys played between whistles the entire time. There were only, like, seven penalties in the game, so it was just a hard-fought game.”

It’s no surprise that Staley avoided publicly criticizing his own player, who could face financial discipline for the hit. That part is totally fine.

However, saying his team played between the whistles “the entire time” is objectively false, as Tillery’s hit was delivered nearly five seconds after the whistle. So, that line could’ve been left out.

As for Jones, he deflected questions about the hit during his postgame conference. The rookie quarterback, who struggled Sunday, will lead the Patriots against the Carolina Panthers this Sunday. 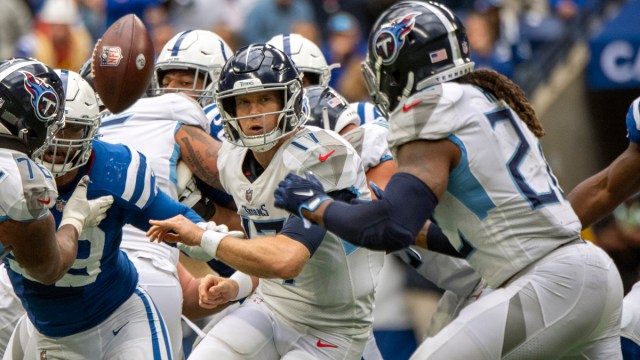 Derrick Henry Injury: What This Means For Fantasy Football Owners 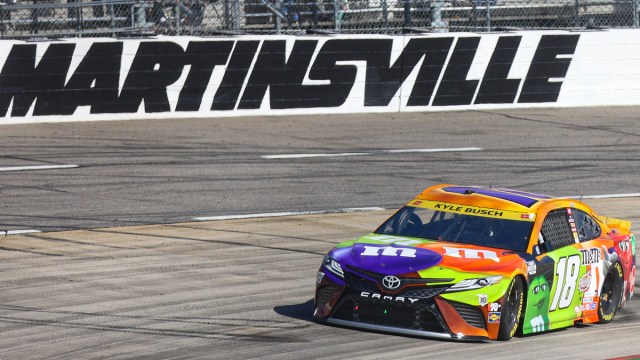