The New England Patriots on Friday shared a glimpse inside the mind of rookie quarterback Mac Jones.

In a team-produced video segment, Jones was asked to play “word association” with the names of several Patriots teammates, as well as head coach Bill Belichick.

The results? Mostly as expected, with one head-scratcher.

Mallet Man? Yeah, we don’t know, either. This is the first time we’ve heard the Patriots tight end referred to by that moniker.

But the connection he and Jones have clearly is working. Henry has seven touchdown catches over New England’s last eight games. Only Tampa Bay Buccaneers wide receiver Mike Evans has more during that span.

The rest of Jones’ responses were more predictable, though the 34-year-old McCourty and 36-year-old Slater might not appreciate theirs.

Jones and the 7-4 Patriots will be seeking their sixth consecutive win when they host the 8-3 Tennessee Titans on Sunday at Gillette Stadium. 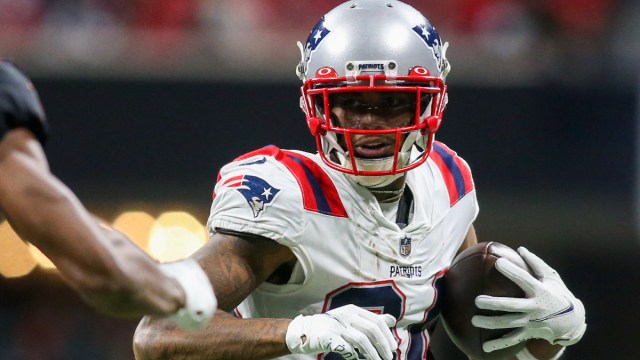 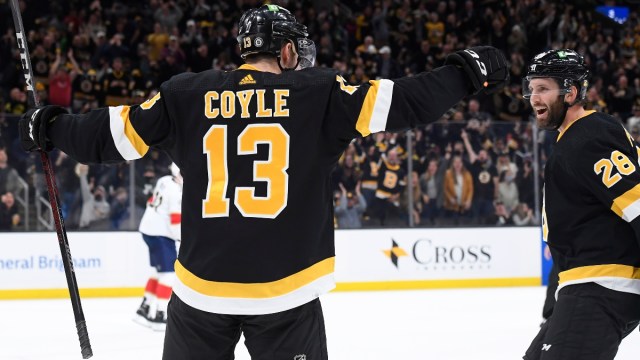