The NBA world ran with Marcus Smart’s postgame comments Monday night after another brutal loss that dropped the Boston Celtics to 2-5.

The guard was visibly frustrated after his team gave up a considerable lead in the fourth quarter, just piling on to the Celtics struggles to that point. Whether it was the right time or place to criticize a tired and predictable offense, he was probably right.

The real question was how it would be received by Jayson Tatum and Jaylen Brown after bits of Smart’s full quote were shared. A day later, Brad Stevens gave NBC Sports Boston an exclusive interview to try and diffuse the situation. According to the president of basketball operations, Smart and Tatum had breakfast together on Tuesday.

“I think the most important thing about last night’s message or what he said was that he talked to those guys about it,” Stevens told Michael Holley.

“And, you know, I saw that today. And so it’s funny when you’re in it, and when you see guys at the facility, and you see him and Jayson, sitting down eating breakfast together today and talking about how to, you know, come to find our solution for our team — those guys want to win. And at the end of the day, I think that that’s the most important thing. I do think that you have to be measured when you talk publicly, but certainly the most important thing is if you put your name on it, you’ve got to make sure you have those direct difficult conversations.”

Stevens also recently defended Ime Udoka for his comments to the media after a different emotional loss, where the first-year head coach referred to Jaylen Brown’s inconsistencies as “mind-boggling.”

Then, Stevens approved of the authenticity, and it looks like that’s the case now too. 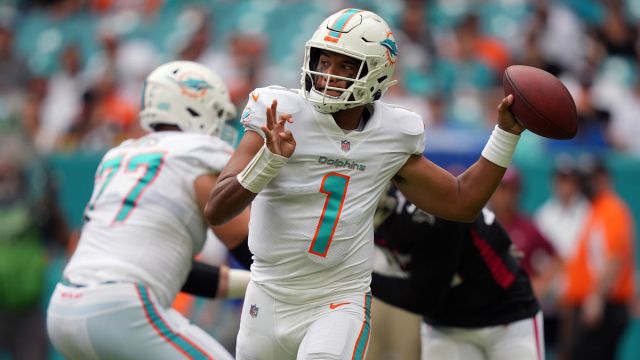 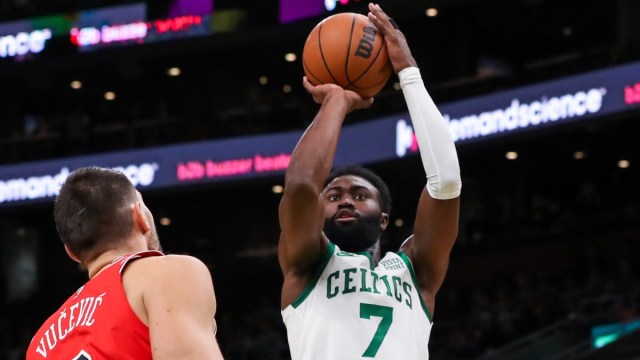