Marcus Smart initially was very vocal in helping the Boston Celtics, emotionally calling them out after an uninspiring first seven games.

Since that point, he’s been much quieter with his approach — literally and figuratively. But it’s working.

Smart’s game Monday against the Cleveland Cavaliers was reflective of those contributions. He didn’t light up the stat sheet necessarily, with 14 points, four rebounds, five assists and two steals. But beyond the box score, the way he orchestrated the offense made him the most underrated aspect of their attack.

As noted by Boston.com’s Tom Westerholm, that performance made Smart the Celtics’ new leader in on/off differential. Boston has outscored opponents (in meaningful minutes, no garbage-time) by 15.8 points per 100 possessions with Smart on the floor.

When he’s off the court the Celtics actually have the worst offense in the NBA (.95 points per possession). For some reason, those not watching Celtics games think his scoring numbers mean he hasn’t been imperative to getting this team back on track.

Of course, the offensive contributions come on the other end of his All-Defensive First Team prowess. Over the last week the Celtics have had the NBA’s top defense rating, and he ranks second in the league in steals.

It’s been quite the turnaround here, but don’t overlook Smart’s part in that. Maybe his public comments gave the Celtics the wake-up call they needed, but his actions quietly have backed it all up. 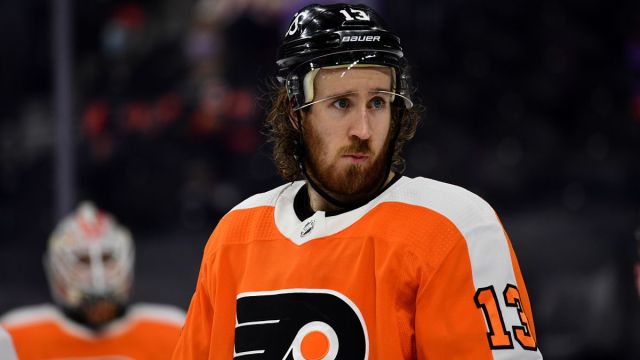 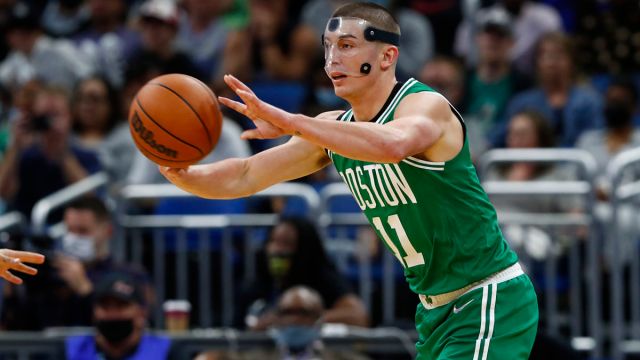