Steven Cohen was not a happy camper when he woke up Wednesday morning.

The New York Mets owner took to Twitter to express how displeased he was with an unnamed agent because “words and promises don’t matter” One probably would assume it had to do with Steven Matz reportedly agreeing to a four-year deal with the St. Louis Cardinals early Wednesday morning.

According to the New York Post’s Joel Sherman, Cohen and the Mets believed “they were promised a final shot to sign Matz and didn’t get it” and they were willing to give Matz four years and $44 million.

MLB Network’s Jon Heyman added that Matz “had a late change of heart.”

The Mets, after losing Noah Syndergaard to the Los Angeles Angels, certainly need to bolster their pitching, and Matz would have been a nice fit, especially given the fact he spent the first six years of his Major League Baseball career in New York.

What’s an offseason without at least a little drama, right? 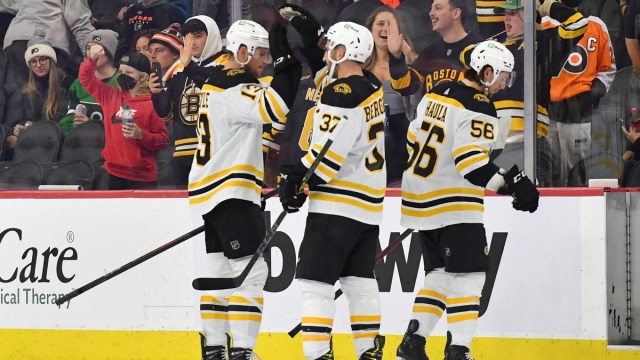 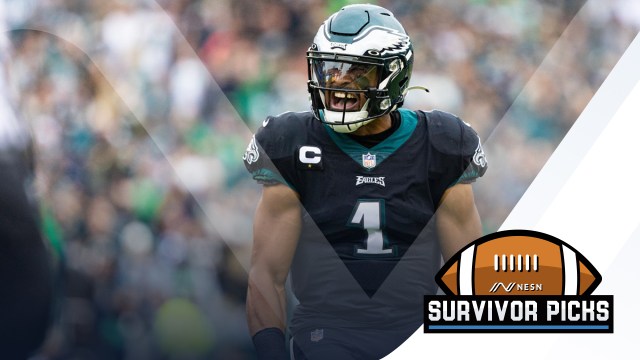