The New York Mets are in need of a general manager, but their search for a president of baseball operations has not been going well.

On paper, the job certainly looks desirable considering New York is a big market with a die-hard fanbase and boasts players like Jacob deGrom and Noah Syndergaard with a solid offensive lineup. So, why can’t the Mets hire someone?

“We’ve talked to a lot of people, probably half the people that are going to be here today,” team president Sandy Alderson told reporters during the general manager’s meetings, per The New York Times.

“In some cases, we haven’t gotten permission. In some cases, I think people are comfortable where they are, whether it be a family situation or something. And in other cases, there’s a reluctance to come to New York. But I think it’s mostly about New York, not about (owner) Steve (Cohen) or the organization. It’s a big stage and some people prefer to be elsewhere.”

Not getting permission and people not wanting to leave where they’re comfortable are fine reasons, but to blame it on the city as a whole is a bit odd, especially when Cohen was accused of “abusive, sexist behavior” and “using vulgar, abusive language toward female employees and fostering a culture of sexism at his hedge fund,” according to a January report from Yahoo!

Cohen also is very active on Twitter, and one of his tweets was cited by minor league players in their class-action lawsuit. There’s also the fact that Alderson’s son, Bryn, is the Mets director of professional scouting, and, according to the Times, could compromise the “autonomy of the role.”

“If it’s an issue and I’ve talked to people, we talk through it,” Alderson told reporters. “I really don’t think that’s an issue.”

Well, whatever makes Alderson feel better about not being able to fill a position. 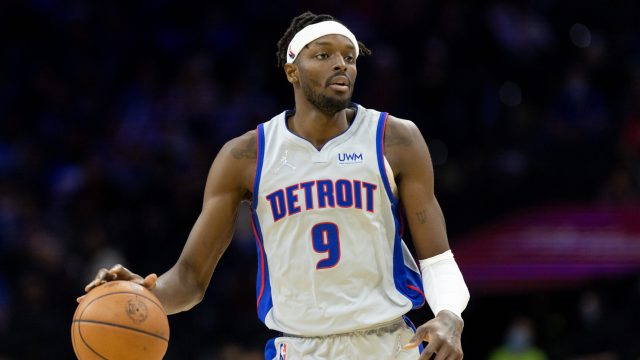 NBA Betting Guide for Wednesday, November 10: Fade The Rockets As A Favorite